The company stands accused of not properly informing Californians of the outages.

The California Public Advocates Office believes state utility Pacific Gas and Electric (PCG 1.32%) should be hit hard in the wallet for a series of 2019 power cuts.

The Public Advocates Office, an independent entity operating within the California Public Utilities Commission, formally requested on Friday that the commission fine PG&E $165.7 million for not properly informing millions of customers that it was shutting off their power.The company also allegedly did not coordinate the moves with local government bodies.

This occurred last October on two occasions in Northern California, when the weather was hot and dry with significant winds. Such a combination increases the risks of downed power lines causing wildfires. 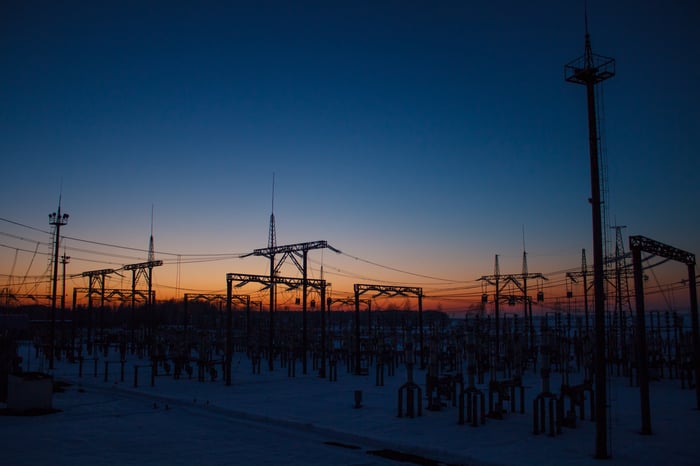 Both blackouts lasted for several days, in the second case for over one week, and affected dozens of counties housing nearly 1.7 million residents.

In its brief to the industry regulator, the Advocates Office characterized this as "a major public safety failure," pointing out that it particularly impacted vulnerable members of the population.

PG&E has not yet formally responded to the potential fine.

In April 2020, the utility started its Disability Disaster Access and Resources Program in conjunction with the social services organization California Foundation for Independent Living Centers. The company describes the initiative as an effort "to aid people with disabilities, medical and independent living needs, and older adults" by providing certain types of aid.

On Monday, PG&E stock lagged behind the broader equities market, rising by 0.9%.