Earlier this year, prominent activist investor Elliott Management accumulated a stake in Twitter (NYSE:TWTR) and, as activist investors do, started to agitate for some major changes in order to create shareholder value.

Elliott proposed ousting CEO Jack Dorsey over concerns that he may not be an effective leader since he also serves as CEO at Square, the mobile payment company that Dorsey also co-founded. At the time, Dorsey had been publicly contemplating moving to Africa temporarily, a controversial idea that further sparked investor concerns about his ability to lead both companies if he were located halfway across the world. 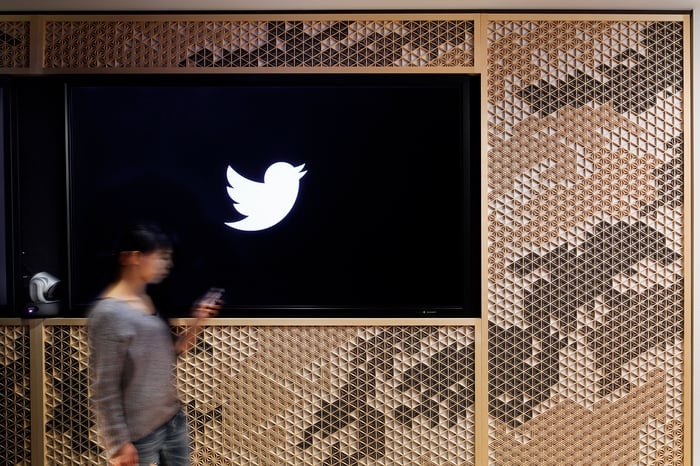 Twitter placated Elliott by entering into a cooperation agreement with Elliott and Silver Lake that included forming an independent board committee that would evaluate the company's management structure. That review is now complete, and Dorsey gets to keep his job.

Here are the committee's recommendations

In a regulatory filing this week, Twitter said that the committee concluded its evaluation and made formal recommendations to the rest of the board about how to improve the social media tech company's corporate governance. The committee "expressed its confidence in management and recommended that the current structure remain in place" after analyzing Twitter's operations, product improvements, and financial results last quarter.

Our recent 8-K announced the conclusion of the Mgt Structure Committee's work and its recommendations & the commencement of our previously authorized share repurchase program: https://t.co/BBFDKOWPgW $TWTR

It's worth noting that Elliott partner Jesse Cohn and Silver Lake managing partner Egon Durban joined Twitter's board of directors and the management structure committee, so the institutional investors were involved in formulating the recommendations.

The committee also updated Twitter's CEO succession plan "in line with best practices" and Twitter will move to eliminate its staggered board (also known as a classified board) at its annual shareholder meeting next year. Under a staggered board, directors serve varying term lengths, which reduces accountability since only some directors go up for reelection each year. Allowing investors to vote on all directors every year gives them a chance to express any potential grievances regarding how a company is run. Staggered boards can be an effective defense against hostile takeovers but voting for all directors annually is generally considered better for corporate governance.

Any Twitter director currently serving a multiyear term will continue to serve the remainder of those terms before the company transitions to one-year terms for all elected directors.

Twitter will also kick off the $2 billion share repurchase program, which was part of the initial pact with Elliott and Silver Lake, this quarter. Silver Lake had invested $1 billion in convertible notes and that money will help fund the buybacks. The conversion price on that paper is $41.50, at which point Silver Lake can enjoy greater upside for its investment.

Shares have rallied alongside the broader market since March, when the partnership was announced, reaching nearly $53 before falling after last week's earnings release. With the stock currently trading above that conversion price, Silver Lake seems to have made a good bet.