Big beverage maker Coca-Cola (NYSE:KO) is advancing its plans for a major strategic makeover, first initiated in 2017, according to a report by The Wall Street Journal this morning. In an interview, CFO John Murphy said the economic conditions created by the COVID-19 pandemic amplified the need for the planned changes, which are now being implemented at a faster pace.

Coca-Cola intends to slash its total number of brands by 40%, reducing the lineup from the current 500 brands to approximately 300. This, the company asserts, will let it move resources to more profitable brands. New brands better tailored to current preferences and conditions will come online as the old ones are retired, though it seems likely the company will maintain a leaner brand profile going forward. 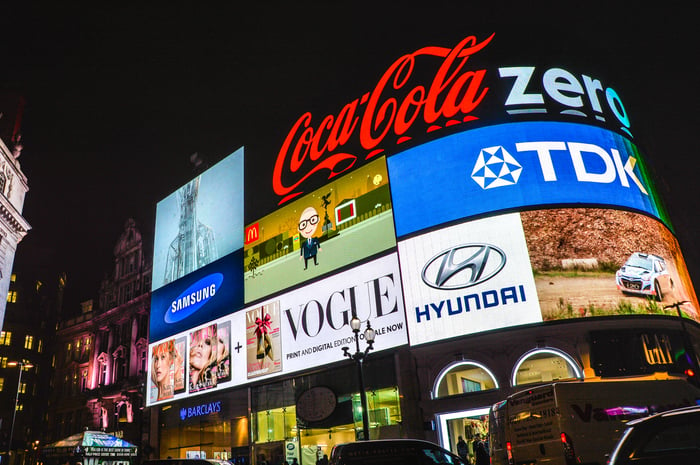 The enterprise is also continuing its job cuts, including the approximate 4,000 North American layoffs announced in August and an unspecified number abroad. It will also reduce its marketing spend, which, driven by digital advertising in particular, climbed to $4.24 billion in 2019. Murphy says the remaining changes should be rolled out in the next six months.

Coca-Cola has not rebounded as well from the March to April COVID-19 trough as many other companies have. Its third-quarter results showed a 9% year-over-year slump in revenue. The company is also likely to have to pay approximately $3.3 billion in taxes after alleged improper use of tax havens.

While Coca-Cola's restructuring efforts may clear away the deadwood and allow it to move forward with renewed growth next year, its future profitability and performance remain uncertain as it ventures into unknown territory.