Investors have spent much of 2020 trying to figure out how the coronavirus pandemic would affect various companies and sectors. News in November of progress on a vaccine now has the market thinking about how 2021 may be different.

Businesses that have been hit hard aren't going to get back to pre-pandemic levels with a flick of the switch as a vaccine rolls out. But investors looking to build long-term wealth can start by putting money into solid companies, like Walt Disney (NYSE:DIS), with the framework in place to prosper beyond the pandemic. Disney has had some unique challenges with the crisis this year, but here are three reasons it makes sense to invest $1,000 in the stock now. 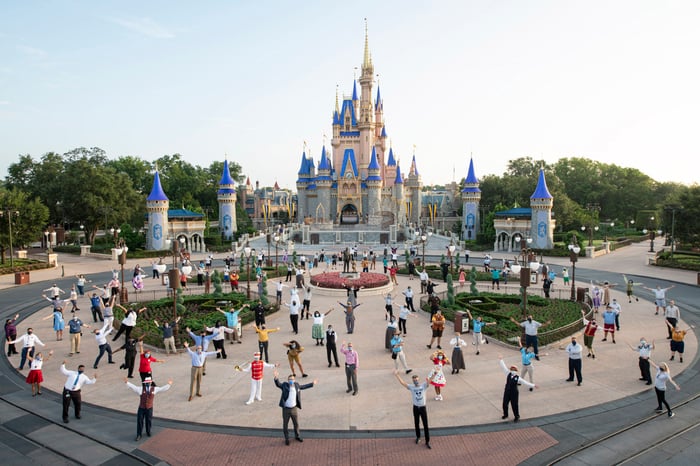 Investors have already shown there is money waiting on the sidelines to get back into Disney shares. The stock price has gained 17% since the start of November, including a 12% jump on Nov. 9 alone after Pfizer and BioNTech first announced that their vaccine candidate showed greater than 90% effectiveness. Similar news from Moderna a week later gave Disney stock a 5% daily gain.

Shares of large-cap companies (Disney has a $255 billion market capitalization) don't typically move that much in a day. But where pent-up demand really matters is with the business itself.

There is almost certainly going to be a large demand for Disney's offerings at some point beyond the pandemic. People are looking forward to getting back to movies, sporting events, cruises, and trips to its theme parks. It stands to reason that as hard as its businesses have been hurt this year, there is as much room for a post-pandemic rebound. 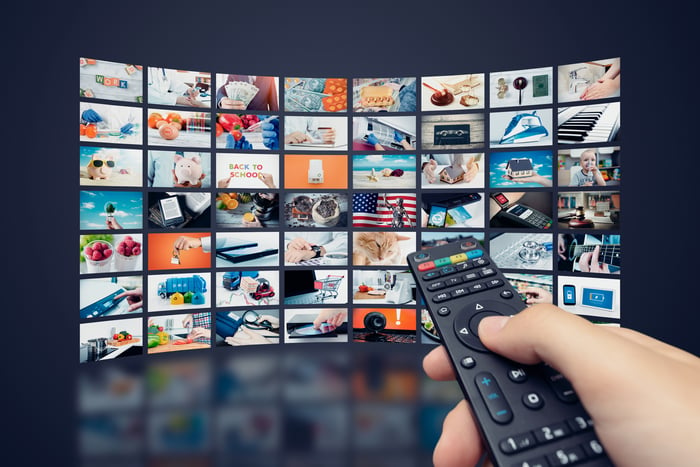 The one bright spot in Disney's business this year has been its streaming TV services. Just a year after its launch, Disney+ has 73 million subscribers. Including Hulu and ESPN+, it now has a total of over 120 million paid subscribers.

Disney+ is available in over 20 countries. And in the company's fiscal fourth-quarter conference call, CEO Bob Chapek announced the launch into Latin America and said it will be offered in more overseas markets in the coming year.

Revenue from the direct-to-consumer and international segment made up 26% of total revenue for Disney's fiscal year, which ended Oct. 3. Though that may be skewed due to the drop in sales in its other segments, it will continue to be a meaningful part of the company.

Even after the previously mentioned advance in the month of November, Disney shares are still down more than 2% year to date, compared to a 10% gain for the S&P 500 index. This isn't overly surprising when you look at the extent of revenue loss from the pandemic.

Disney's largest segment, as measured by revenue, had been its parks, experiences, and products group in each of the previous two fiscal years. That segment's 2020 fiscal year revenue dropped 37% versus the prior year. If those lost sales return just to 2019 levels, the stock's price-to-sales ratio would already be back to pre-pandemic levels.

Investors should consider that sales lost due to the pandemic will return, as should the growth the company was seeing prior to that. The business adjustments Disney has made this year, most notably with the acceleration of its streaming-service offerings, likely will lead to even stronger growth once the pandemic is in the rearview mirror.

That potential may be one of the reasons that Disney stock is on the list of the most popular Robinhood stocks right now. And it's a good reason an investor looking to put $1,000 to work should consider it an excellent opportunity for long-term gains.