Berkshire Hills Bancorp (NYSE:BHLB) is selling its eight branches in the mid-Atlantic region, and plans to close and consolidate 16 additional branches in New England and New York, the company announced Wednesday.

The moves are part of a broader initiative at the Boston-based regional lender to improve core profitability by focusing on efficiency, said acting CEO Sean Gray.

The eight branches in New Jersey and Pennsylvania will be sold to Investors Bancorp (NASDAQ:ISBC) of New Jersey for a 3% premium of the final deposit balance transferred. Those branches had $639 million in deposits and $308 million in loans. 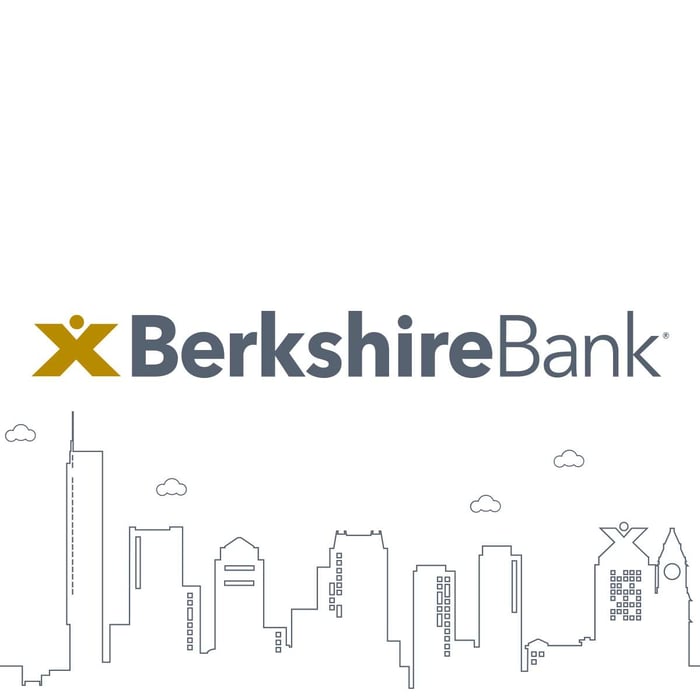 Investors Bancorp has promised to offer jobs to all current staff at the branches it's buying, and the branch sale will not impact Berkshire Hills' specialized commercial lending business in New Jersey and Pennsylvania.

Regarding the 16 branches it's closing, management said it anticipates completing the process by the middle of 2021. Although the company has not disclosed the locations of all of those branches, The Boston Business Journal reported that two will be in Western Massachusetts, three in Connecticut, and one in upstate New York.

"Extensive review has shown increasing digital channel usage by our customers," Gray said regarding the consolidation.

After the sale and consolidation moves are finished, Berkshire Hills will have reduced its branch footprint by 18%, and will no longer have a retail presence in New Jersey and Pennsylvania.

The moves make sense, as Gray said on the third-quarter earnings call that the bank was looking to cut its annual expenses by 10% to 15% by the second half of 2021.

Previously this year, I've written that I view the regional bank as a strong acquisition candidate. The question now is whether management's real plan is to focus on improving profitability, or if it's actually preparing to sell the rest of the bank.