The series got a significant boost from last month's latest release.

Never underestimate the appeal of simulated combat. It's producing good business for video game purveyor Activision Blizzard ( ATVI -0.37% ). The company announced Friday that the net bookings of titles in its long-running Call of Duty first-person shooter series have totaled more than $3 billion over the last 12 months.

Activision defines net bookings as "the net amount of products and services sold digitally or sold-in physically in the period, [which] includes license fees, merchandise, and publisher incentives, among others, and is equal to net revenues excluding the impact from deferrals." 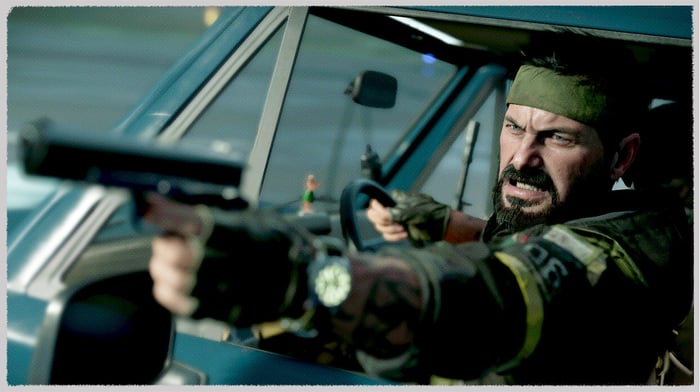 The most recent game in the franchise, Call of Duty: Black Ops Cold War, was widely released on all major video gaming platforms last month. The game takes place amid the titular global rivalry, with the player controlling a mysterious character involved in combat and espionage missions against the Soviet Union and its allies.

Cold War has lifted the comparable sales figures for the series. Activision wrote that the franchise as a whole has enjoyed an 80% year-over-year rise in net bookings so far in 2020, and a 40% increase in total units sold. The company added that more than 200 million people have played a title in the series so far this year, a new all-time record.

Activision said that this "is only the beginning."

"Additional free, post-release content for all Black Ops Cold War players is on the way as new seasons of content will continue to add and transform both the scope and scale of gameplay, with Season One set to debut this month," the company added. It did not delve into details, nor did it offer any financial projections for these initiatives.