Please ensure Javascript is enabled for purposes of website accessibility
Free Article Join Over 1 Million Premium Members And Get More In-Depth Stock Guidance and Research
By Matthew Frankel, CFP® - Dec 6, 2020 at 7:47AM

The well-known investor has big plans to focus on financial literacy and helping people invest.

Kevin O'Leary, best known as Mr. Wonderful on NBC's Shark Tank, is very concerned about the state of retirement savings and financial literacy in the United States.

O'Leary, who recently co-founded automated investing app Beanstox, recently sat down with me (virtually, of course) to share his concerns about younger Americans' financial predicament and how he intends to be part of the solution. 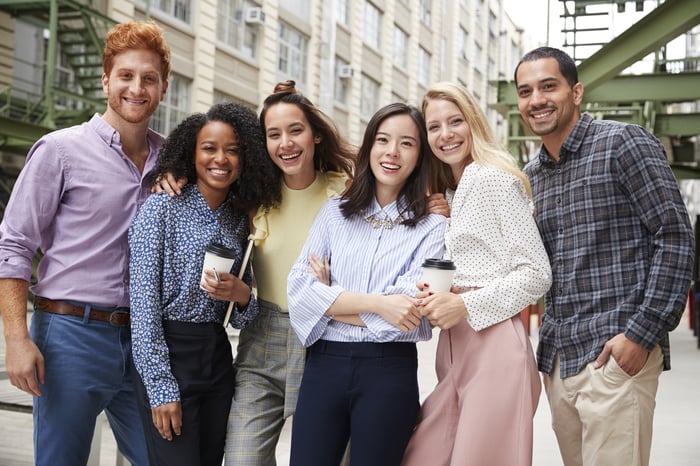 We have a major financial problem in the United States

O'Leary's mission started around the time the coronavirus outbreak started to spread across North America. "At the beginning of the pandemic -- I've got a very large portfolio of companies, over 50 now -- we were scrambling in March and April with PPP loans, and it gave us quite a wake-up call," O'Leary said.

"That's when I discovered that the majority of my employee base that are in their late 20s or early 30s -- and we're talking thousands of people in the up and down supply chain -- had basically nothing saved. They had two weeks of salary, on average, in their bank accounts."

This prompted him to do some digging. And he uncovered some disturbing facts. As O'Leary correctly points out, "There are 100 million people in America who do not have an investment account. I was stunned in March and April. It's almost a third of the population. That's a really bad outcome."

O'Leary says the root of the problem is a failure to educate our young people when it comes to not only investing, but all financial matters. "We've done an abysmal job in high schools of teaching people about debt, investing, credit, all that stuff," he said. "We never talk to them about money -- what a mistake. They leave high school completely not ready for what the world is going to hit them with."

And on the topic of retirement savings, O'Leary cautions young people against relying too heavily on things like Social Security, saying "You can't be guaranteed when you're 65 that anyone will be there for you. You have to take care of yourself."

The solution is simplicity

To be sure, there are a lot of investment apps out there, a point which O'Leary completely agrees with. But his problem is that there aren't any that are simple and user-friendly enough that also help people automatically invest in a diverse portfolio of stocks. 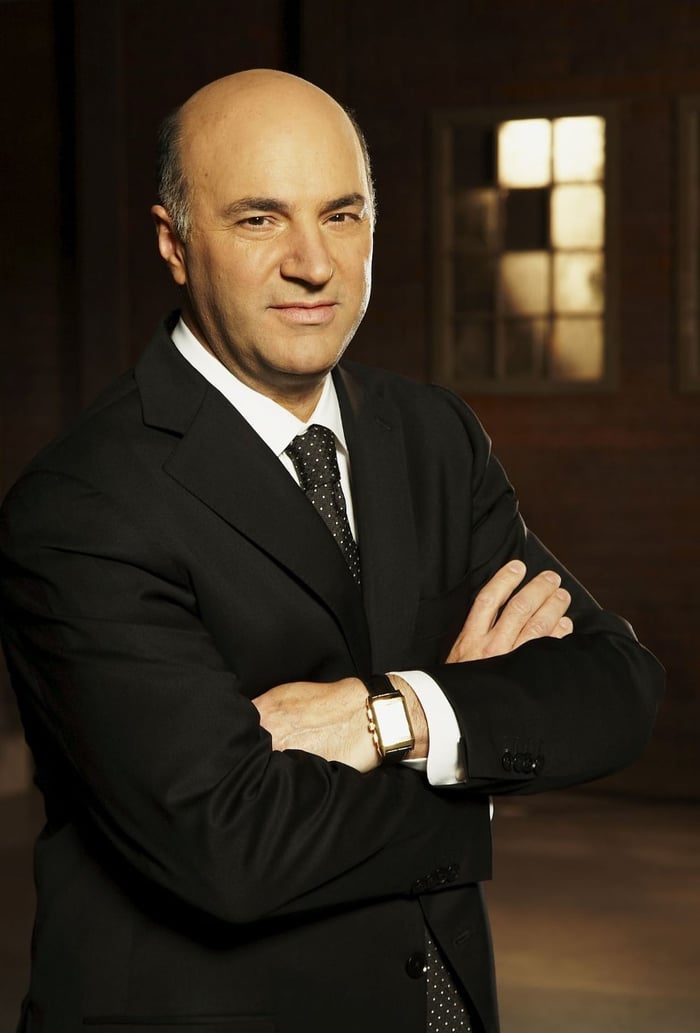 "The message is very simple. I'd like you to arrive in your 60s with something you can live on. That's a notion most people can understand," O'Leary says. "If you're in your 20s or early 30s and you can just find a way to put $100 aside and do that each week and you invest it in the market, you'll end up with somewhere around $1.5 million when you're 65. And that's a pretty good cushion."

"The idea of Beanstox is that you attach it to your bank account, and you do a transfer of $100 a week. Or more if you wish. But the idea is once you put it into Beanstox, it does all the work. It auto-invests for you in ETFs -- widely diversified portfolios -- that will hopefully achieve the six to eight percent a year over a long period time."

Another consumer pain point O'Leary wanted to address is fees. Many investment apps have low fees, but they're difficult to understand for many people. For example, if a platform charges a 0.3% management fee, it can be difficult for the average investor to figure out the dollar amount they're actually paying. On the other hand, Beanstox charges $5 per month. "Totally transparent. You understand where the fees come from. In financial services, you should understand where the value is and what the costs," says O'Leary

Not only that, but this also gives the unique effect of making the platform cost less (as a percentage of assets) as the customer's account balance grows.

For the time being, O'Leary is focused on building a user base for Beanstox by making investing as automatic, effective, and simple as possible. But this could just be the first steps. O'Leary says that he plans to make financial literacy a major focus going forward. As O'Leary says:

" One of my main themes of 2021 is going to be financial literacy. We've got to make it easy. There's a million reasons people won't invest in themselves. There's always a reason you can't put $100 aside. I want to make it very simple so I can knock down every barrier to help start this process. You must think about your future. We're coming out of a horrific year. I can't wait for this year to be over. But it was a wake-up call. If there's a silver lining in a pandemic it's got to be this. It has to be that it exposed a big fault in our society about people's ability to save and invest. It's got to be addressed."