The cruise ship industry might not make it to safe harbor as soon as investors hoped as Carnival (NYSE:CCL)(NYSE:CUK) is canceling some cruises late into 2021.

Cruises on the Queen Victoria, however, are expected to resume on May 17. 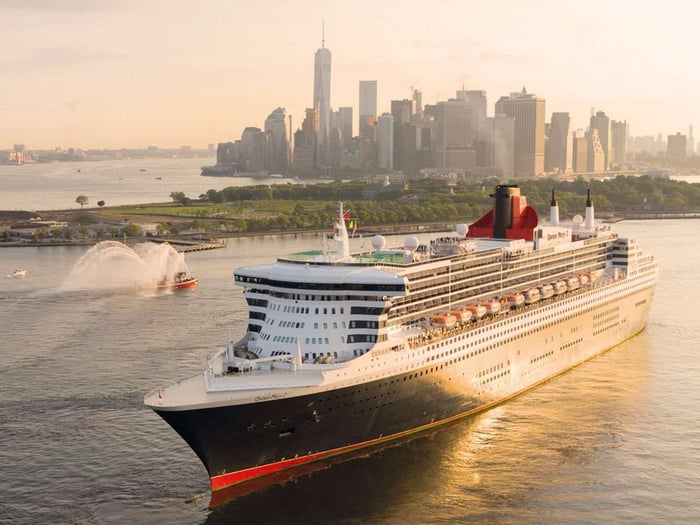 The cruise industry is still reeling from the coronavirus pandemic and operators have been pushing back their launch dates further and further into 2021.

Carnival, though, is trying to make lemonade out of the lemons it's been handed and also announced it was using the opportunity of delays with its other cruise lines to schedule dry docks for three ships.

Carnival has canceled all cruises on the Magic, up to and including those on Sept. 24; on the Paradise up to May 31; and the Carnival Valor up to Sept. 21. Guests will get a credit for a future cruise plus a "generous onboard credit," or a full refund.

Cruise ships routinely dry dock their ships to refurbish them every two to three years. Because there are general maintenance and amenity upgrades performed during this time, it costs a cruise operator tens of millions of dollars to overhaul a ship.

Normally, dry-dock operations take just a few weeks to complete, but Carnival is apparently using the time to ease itself back into the cruise rotation, and is not bringing these ships back online right away.