The newly combined company will trade on the New York Stock Exchange under the symbol XL. This isn't news, but one famous stock picker said the shares "could be a steal."

CNBC's Jim Cramer highlighted the merger on his Mad Money show Friday night, and told viewers he thought the stock was a buy at its Friday closing price of $15.32. 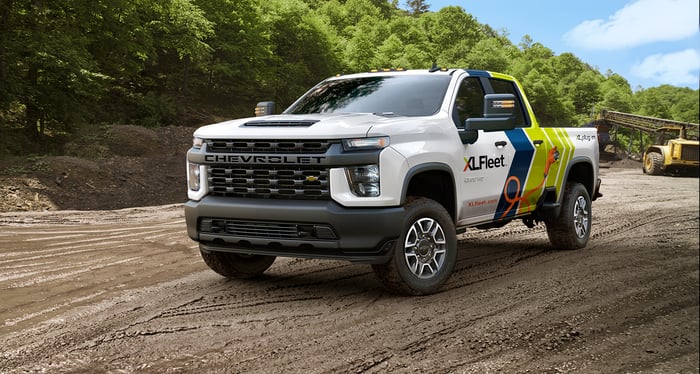 Cramer said his bullishness on XL Fleet stems from what differentiates it from many other EV companies that have been going public through SPACs. "Unlike most of the electric SPAC plays, its products are already on the road," Cramer noted on his show.

XL Fleet estimates 2020 revenue of $21 million. It believes it will more than triple that to $75 million in 2021 based on demand and its sales pipeline. Cramer added that the company's "near-term forecasts are much more substantial than what you see from most of these SPAC names."