Aurora Cannabis (NASDAQ:ACB) was once the shining star of the cannabis industry. At one point in early 2018, its shares had generated gains for investors of more than 1,200% from its predecessor company's initial listing price on the Canadian Stock Exchange in July 2014.

Aurora, however, would go on to struggle.

In the face of a supply glut, its industry-leading cannabis production capacity became more of a burden than an asset. Aurora was forced to write down the value of many of the acquisitions it made during more optimistic times. And as its financial losses mounted, the beleaguered marijuana producer had no choice but to issue massive amounts of shares to raise the cash it needed to survive, severely diluting shareholders in the process. 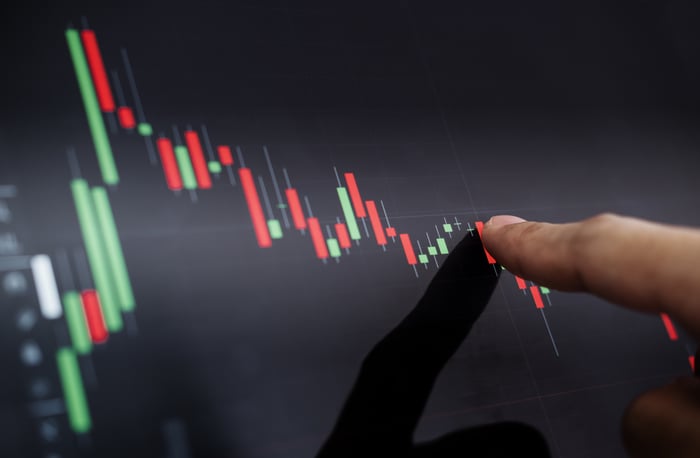 To slow the bleeding, Aurora recently implemented a host of cost reduction measures. It closed some of its facilities and scaled back production at others. It laid off workers. And it cut back on capital expenditures.

Today, Aurora's stock price sits roughly 22% lower than its IPO price in 2014. A brutal decline over the past 18 months has wiped out all its previous gains. And many shareholders who purchased Aurora's stock in recent years have suffered large losses.

All told, if you invested $10,000 in Aurora's stock back in 2014 and held it, you'd likely have less than $8,000 today. For many of the cannabis company's early investors, it's been an unpleasant roller coaster of a ride and, as of today, an unprofitable one.