Please ensure Javascript is enabled for purposes of website accessibility
Free Article Join Over 1 Million Premium Members And Get More In-Depth Stock Guidance and Research
By Howard Smith - Jan 12, 2021 at 11:37AM

The 50-50 venture is slated to be operating in France by the end of 2021, with initial deployments of vehicle fleets also by the end of the year. 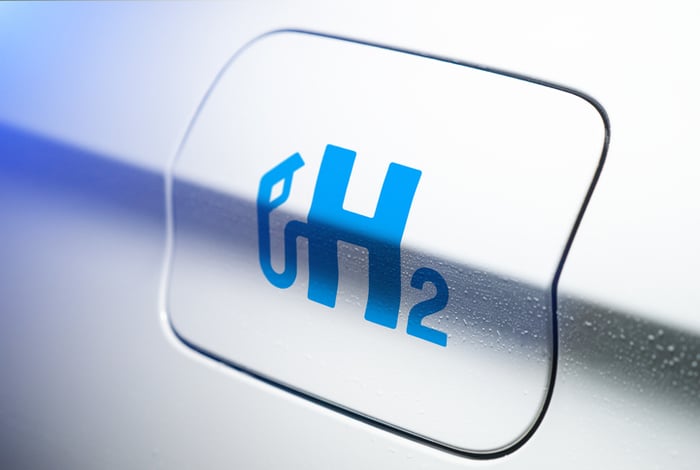 In a joint statement, the companies said they will provide fleet operators "turn-key fuel cell vehicle solutions with hydrogen fuel, refueling infrastructures and services." The companies aim to capture at least 30% of the European market for fuel-cell-powered light commercial vehicles.

The venture will establish a center in France for research and development, as well as a factory to integrate Plug Power's hydrogen fuel cells into Renault's vehicle platforms. The partners also said they will create a "hydrogen vehicle eco-system solution company" to support customers through fueling infrastructure and services.

Last week, Plug Power announced a separate agreement that gives South Korea's SK Group a 10% stake in the company in exchange for a $1.5 billion investment.