After nearly a decade, the company throws in the towel on this high-profile venture.

Alphabet (GOOG 2.32%) (GOOGL 1.88%) has finally let the air out of one of its moon shots. In a blog post this week, Alphabet announced it was winding down Loon, saying that the path to commercial viability "is longer and riskier than hoped."

Alphabet's ambitious project to provide wireless connectivity to rural areas using a network of high-altitude balloon satellites was one of the higher-visibility projects in its "other bets" portfolio. Shutting down the venture is proof that the company is getting serious about controlling costs. 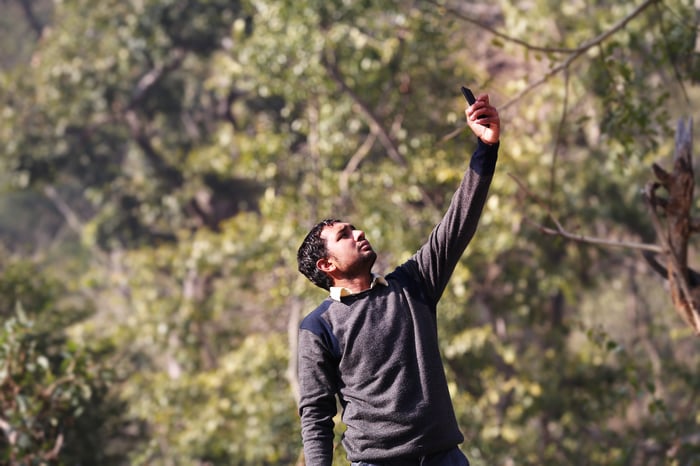 Many on Wall Street will applaud Alphabet's decision. Analysts have pushed for Alphabet to constrain spending, particularly outside of its core search and advertising businesses, noting that it has lost billions on these noncore ventures to date.

The decision to pull the plug on Loon shows the rising power of CFO Ruth Porat. Alphabet lured Porat away from Morgan Stanley in 2015 in part for her reputation of having a disciplined focus on the bottom line. Last year, CEO Sundar Pichai noted the company would begin to apply more financial discipline in the segment, showing management was serious about controlling costs.

Shuttering Loon doesn't mean Alphabet is winding down all its moon shots. The company is continuing to invest in its Waymo autonomous car project, its Verily life sciences unit, and its Wing drone aviation project. Investors should embrace Alphabet's approach of continuing to invest in potential life-changing technologies with a more disciplined focus.