Shares of Nano Dimension (NNDM -5.53%) have plummeted as much as 10% today after the company priced yet another direct offering. The deal priced at $12.80 per American depositary share (ADS), representing a meaningful discount compared to Friday's closing price of $15.60. As of 12:40 p.m. EST, the stock was down 9%.

Nano Dimension has been regularly conducting direct offerings, raising capital hand over fist. The latest deal is expected to generate proceeds of approximately $500 million before fees and other offering expenses. The industrials company, which specializes in 3D printing for printed circuit boards, plans to use the net proceeds for working capital and general corporate purposes. The previous direct offering was a $332.5 million deal last month. 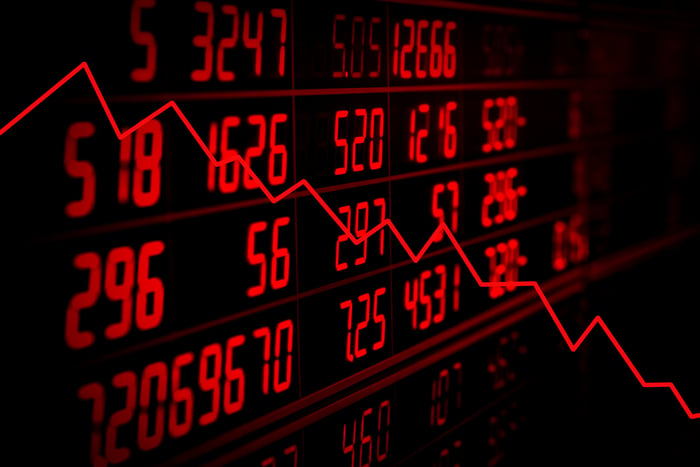 In a letter to shareholders earlier this month, CEO Yoav Stern estimated that the company's 2020 revenue was approximately $3.4 million. At the end of the year, Nano Dimension had $990 million in cash on the balance sheet before factoring in the subsequent capital raises. The COVID-19 pandemic crushed sales of Nano Dimension's DragonFly systems, and the company had expected to post no revenue last year.

Sales started to recover in the second half of 2020, and Nano Dimension plans to use its war chest to accelerate its product roadmap in 2021 as well as fund its acquisition strategy. The company has retained financial advisors in the U.S. and Europe to explore potential acquisition targets.

Why Nano Dimension Surged 51% in January