Please ensure Javascript is enabled for purposes of website accessibility
Log In Help Join The Motley Fool
Free Article Join Over 1 Million Premium Members And Get More In-Depth Stock Guidance and Research
By Royston Yang - Updated Mar 2, 2021 at 10:25AM

Shares of Fastly (FSLY -1.57%) plunged 32.7% in February, according to data provided by S&P Global Market Intelligence. The edge cloud-computing company's shares are down around 14.6% year to date after hitting a year high of $117.

Fastly released its fourth-quarter and full 2020 fiscal-year earnings report during the month, and the numbers were strong. Revenue grew 45% year over year to $291 million, while gross margin saw an improvement from 55.9% in 2019 to 58.7%. Dollar-based net expansion rate remained strong at 143%, while total customer count inched up from 2,047 in the previous quarter to 2,084. 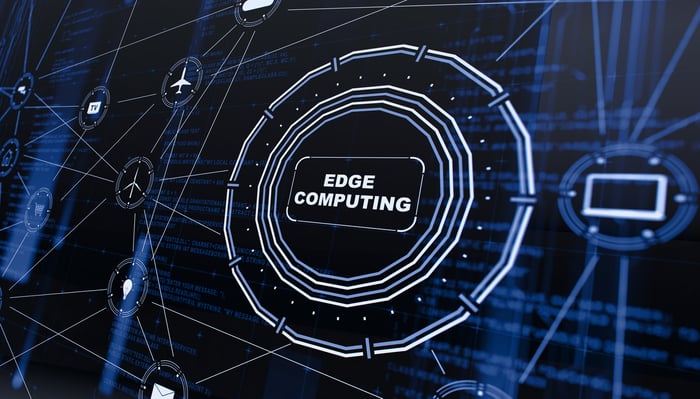 What seemed like a sparkling set of results was marred by the company's 2021 guidance. Management expects revenue of between $375 million to $385 million for the current year, with the midpoint of $380 million representing growth of around 30% year over year. Fastly was expected to grow much faster, which was probably the reason for the sharp sell-off, but investors should note that 2020 was an unusual year where the pandemic created accelerated digitalization and pushed up the results of many cloud companies.

The edge computing market also has the potential to grow at rapid rates, as it's still a nascent industry. This market was valued at $2.3 billion in 2020 but is projected to grow to close to $11 billion by 2026, clocking up an impressive compound annual growth rate of 29.4%.

The pie is large enough for Fastly and other edge computing players to flex their muscles, and the future continues to look bright for the company.