The country will be its first market in the Asia-Pacific region.

Peloton Interactive (PTON -2.30%) is going Down Under to find a new source of growth. The exercise bike and online classes specialist announced Monday that it is expanding to Australia, for its initial toe-in-the-water into the Asia Pacific region.

Australians wishing to get in shape and willing to fork over the money for Peloton's comparatively pricey goods will be able to buy both the Peloton Bike and the Peloton Bike+, the company's popular hardware items. The Peloton App and its many fitness classes will also be available to the nation's consumers. The products will be available both online, and in Peloton's retail showrooms in the country (locations include the cities of Sydney and Melbourne). 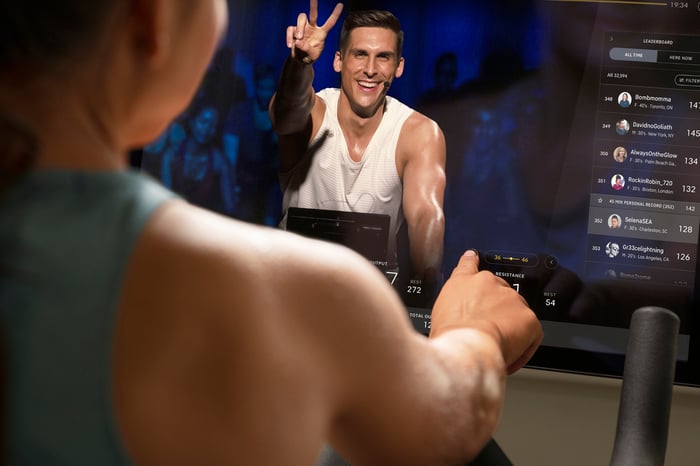 The launch is scheduled to occur in the second half of this year. Peloton did not get more specific. It also did not say whether it planned to introduce its wares elsewhere in the region.

"Health, fitness and sport is a central part of Australia's DNA, which is why it was a natural decision to launch Peloton in Australia as our first foray into the Asia Pacific region," Peloton quoted its managing director, international Kevin Cornils as saying.

The news wasn't enough to lift Peloton's stock into positive territory Monday, though. It sank by 3.6%, against the 0.5% slide of the S&P 500 index on the day.