It's the latest in a series of acquisitions for the cloud-storage company.

Always willing to grow through acquisitions, Dropbox (DBX -0.79%) is taking out its wallet for another asset buy. On Tuesday, the cloud-storage purveyor announced it has signed an agreement to purchase DocSend, a document security and analytics specialist. The purchase -- costing $165 million -- will be effected entirely in cash.

For Dropbox, the aim of the deal is to help broaden its suite of offerings. "DocSend is a perfect complement to our product roadmap and we're thrilled to welcome them to our team," CEO Drew Houston was quoted as saying. "By bringing Dropbox, HelloSign, and DocSend together, we'll be able to offer a full suite of secure, self-serve products to help them manage critical document workflows from start to finish." 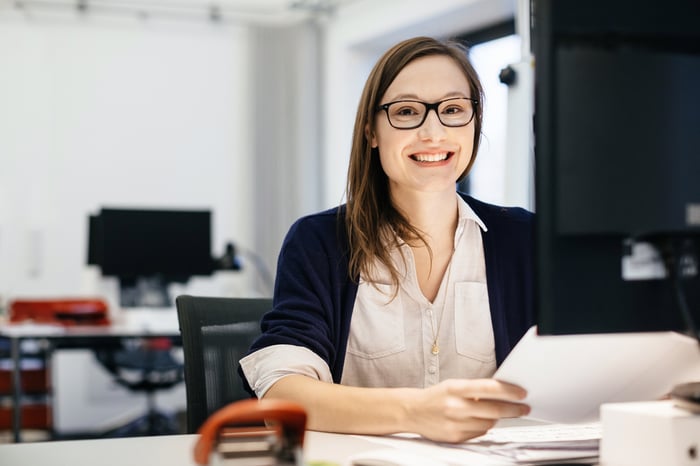 HelloSign, which Dropbox acquired in January 2019, is a company that developed an eSignature and document-workflow platform. Its technology allows for legally binding eSignatures to be added to documents.

While it isn't shy about spending money for new assets, Dropbox so far has been sensible and rather cautious about its purchases. This one won't be too burdensome since the company had $315 million in cash on its books as of the end of last year. Houston's pronouncement about DocSend complementing Dropbox's business rings true; it does feel like a business that could enhance its new parent's offerings.

Dropbox said that the acquisition will have an "immaterial impact" on its operating results for this year. It should close by the end of this month.