The company will be a component of a well-known small-cap stock index.

Vericel (VCEL -2.40%) was a big hit on an otherwise forgettable Thursday for the stock market, closing the day up more than 13%. This followed the news that the company has been tipped for inclusion in an important stock index.

Late Wednesday, S&P Dow Jones Indices announced that Vericel is to become a component of its S&P SmallCap 600 index. It replaces energy company QEP Resources, which is being acquired by Diamondback Energy. The switch takes effect before market open on Monday, March 22. 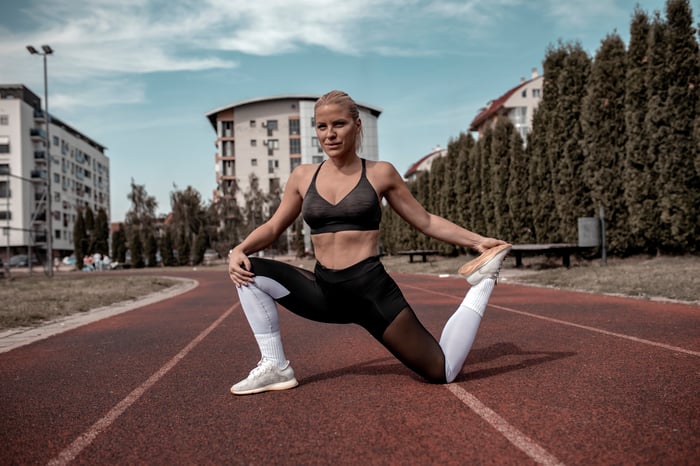 While inclusion on a relatively high-profile index is certainly an achievement, it's important to remember that it barely affects the fundamentals of a company, if at all. It does increase its prominence among investors and makes it a target of the armies of index funds that trawl such listings for their portfolios. But in the end, research indicates that the "index effect" is short-lived at best.

On top of that, Vericel became relatively widely known among the investing community on the back of very optimistic guidance for 2021 and the success of its distinctive MACI, a drug that treats cartilage defects in the knee. As such, its share price has risen more than sixfold over the past year.

That said, Vericel remains a healthcare company to watch. Its work is based on cell therapy, a promising area of care in which whole cells are transplanted into patients to help them heal from a variety of afflictions. We'll certainly hear more from Vericel in the coming months and years.