Please ensure Javascript is enabled for purposes of website accessibility
Log In Help Join The Motley Fool
Free Article Join Over 1 Million Premium Members And Get More In-Depth Stock Guidance and Research
By Howard Smith - Mar 22, 2021 at 10:20AM

The Adventure of the Seas will set sail from the Bahamas.

Royal Caribbean (RCL -2.35%) has announced a new timetable for its return to cruising in the Caribbean. According to the company, travelers will first be able to set sail again on its ship Adventure of the Seas for 7-night cruises starting in June. The trips will initiate from the ship's new home port of Nassau, the Bahamas, and take an itinerary that brings vacationers to islands including Royal Caribbean's private island Perfect Day at CocoCay, and on to Cozumel, Mexico.

Among the precautions the cruise line is taking to reduce the chance of COVID-19 transmission, its crews will be fully vaccinated, only adult travelers who have been vaccinated will be permitted on board, and guests under 18 will have to have negative test results. 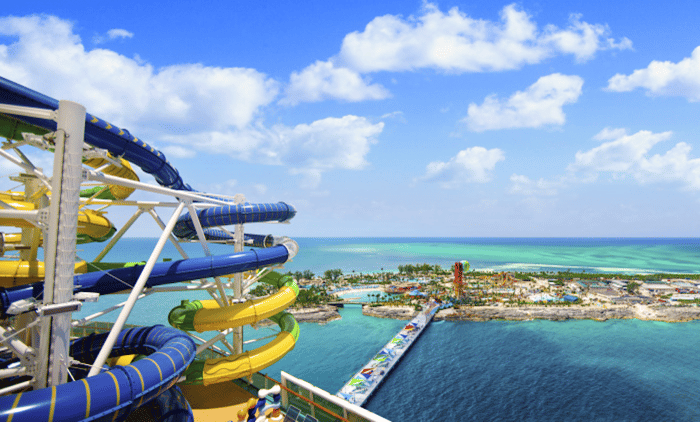 Cruise operators have been struggling to make it through what has become a year-long suspension of sailings. Last week, Royal Caribbean announced it had sold its upmarket cruise line Azamara to private equity firm Sycamore Partners for just over $200 million. That sale included three ships and related intellectual property.

Earlier this month, Royal Caribbean issued almost 17 million shares of common stock, raising about $1.5 billion. Prior to that capital raise, Chairman and CEO Richard Fain said in a business update: "We remain confident about the ability of our company to recover and return to the positive trajectory we were on previously."