Please ensure Javascript is enabled for purposes of website accessibility
Log In Help Join The Motley Fool
Free Article Join Over 1 Million Premium Members And Get More In-Depth Stock Guidance and Research
By Lawrence Rothman, CFA - Mar 27, 2021 at 8:30AM

These two strong companies' stock performance has lagged the market.

The market has taken a little breather over the last few days, with the S&P 500 Index down by roughly 1%. However, with governments distributing vaccines and venues such as stadiums and restaurants easing occupancy restrictions, people have a renewed optimism that the economy will improve.

This is good for the stock market but not every stock has jumped at the news. There are at least two strong businesses that have been left behind this year and their trading prices look enticing, particularly if the economy doesn't rebound quickly.

Dollar General (DG -0.31%), despite its name, offers merchandise at prices up to $10. More than three-quarters of its sales are consumables, which are mostly basic necessities like paper towels, toilet paper, milk, eggs, and bread. 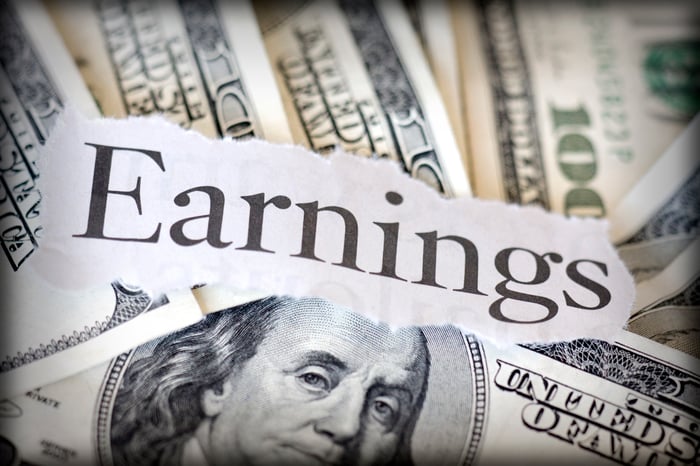 As the coronavirus pandemic and the resulting recession forced many consumers to economize their purchases, Dollar General's competitive prices led them to spend more at its stores. Last year, Dollar General's same-store sales increased by 16.3%. However, the company doesn't just do well in challenging times. This was its 31st consecutive year with comps growth.

Management is calling for an end to the positive comps streak, but this isn't surprising given last year's extraordinary results. It expects a 4% to 6% decline, but some feel the company was taking a cautious approach, and the outlook didn't reflect the additional stimulus package that President Joe Biden recently signed into law that gave many people extra spending money.

In 2021, the stock price is down 6% compared to a 3% increase for the S&P 500. But Dollar General's long-term prospects remain bright. That's because it attracts customers in various environments. There's more room for growth, with management planning on adding over 1,000 stores this year to its over 17,000 locations.

The company's confidence is further indicated by the board of directors' recent decision to raise the quarterly dividend by 17% to $0.42 a share. With a 0.9% dividend yield, there are higher-yielding stocks, but Dollar General has increased the payment every year since its initial 2015 payout.

Domino's Pizza (DPZ 3.04%) was founded six decades ago as a pizza delivery company. It has succeeded in this intensely competitive industry, which includes small operators and national chains such as Papa John's International (PZZA 6.65%), and generates the highest sales.

The company continues to succeed through its menu options and convenient ordering and delivery options. Inexpensive offerings, which the company has expanded to include items like pasta and chicken, combined with tinkering with the menu, including improving the chicken wings and adding chicken tacos last year, continue to appeal to customers. Its commitment to technology and strong roots in takeout and delivery allowed Domino's to quickly pivot to carside delivery last year.

While the pandemic helped Domino's recent results due to people's ability to order from the restaurants, it also has a long successful track record. Last year, its U.S. comps rose by 11.5%, and its international locations saw a 4.4% increase. However, this is 39 straight quarters that its U.S. comps increased and 108 quarters in which its international business had positive comps.

With this kind of success, management is intent on expanding locations. Last year, it opened 624 restaurants, bringing the total to more than 17,600. Over the next two years, it anticipates adding another 6% to 8% to this number.

Domino's has habitually raised dividends since 2013 too. This includes last month's decision to increase the quarterly payout by more than 20% to $0.94 a share. This equates to a 1% dividend yield.

Year to date, the stock price is down 5%. But its inexpensive offerings and quick delivery options make it a popular destination for consumers. Better yet, its growth plans indicate there is plenty more room for expansion and that should be a boost for the stock.

The market's sentiment for these two stocks likely reflects optimism that the vaccine distributions will move people toward more expensive retailers and higher-priced eat-in dining establishments. However, it may take longer for the economy to rebound. Either way, these two companies do well in a variety of economic scenarios. Hence, the stocks won't remain on sale for long.