Please ensure Javascript is enabled for purposes of website accessibility
Log In Help Join The Motley Fool
Free Article Join Over 1 Million Premium Members And Get More In-Depth Stock Guidance and Research
By Selena Maranjian - May 14, 2021 at 5:00AM

In many ways, billionaires are not the best investing role models. Some are bad investors, for example.

Many people may reasonably be inclined to try to invest like billionaires do. There are some good reasons to avoid that route to riches, though — because billionaires tend to be quite different from most of us in many ways. Fortunately, we can still build a lot of wealth investing in different ways. 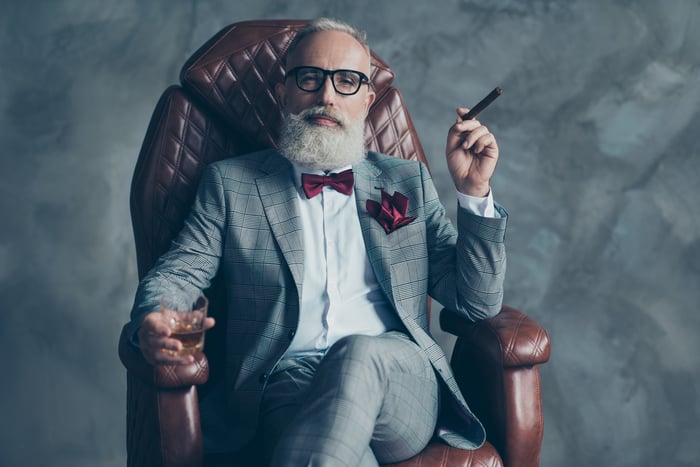 1. Some billionaires got rich through sweat equity

Many billionaires didn't make their billions by investing in stocks — instead, they started and ran their own companies. Bill Gates, for example, started a little enterprise called Microsoft, while Warren Buffett bought an ailing business called Berkshire Hathaway and added many successful businesses to it.

Tesla chief Elon Musk founded a company called Zip2, which ended up being bought by Compaq for several million dollars, after which he founded X.com, which merged with another company to form PayPal.

Starting a billion-dollar company is an unsuitable goal for most of us -- and it even has a downside: You will likely end up with too much of your wealth tied up in one company. We smaller investors should avoid overconcentrating our own portfolios in the stock of too few companies. If one of those companies tanks, it will take much of our portfolio with it. Diversification is a good risk-reducer.

Plenty of billionaires do invest in the stock market, though, like we can, but we need to remember what different situations billionaires are in, compared to us. For one thing, they can afford to take more risks. If an investment is wiped out, losing 100%, it's not likely to threaten their future financial security and comfort. They can take more risk, because they have so much wealth.

If you take on a lot of risk and things don't work out as you hoped, you can end up with a far smaller net worth, which can threaten your retirement or keep you from achieving some goals, such as a down payment for a home. 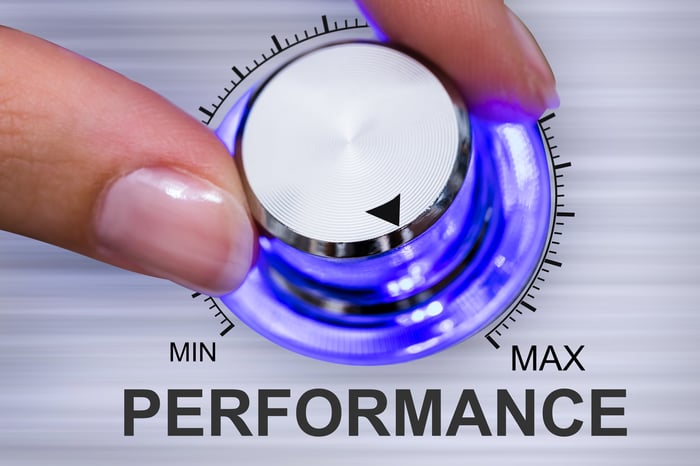 3. You may need more growth than they do

Related to the point above, while many billionaires would love to get even richer, most of us need to get richer, if we want to be able to support ourselves in retirement. Social Security, paying an annual average retirement benefit of around $18,860, isn't likely to be enough for many of us .

Imagine having $5 billion to invest. If you invest it in something growing at just 2% annually, or something paying just 2% in annual interest, such as government bonds, you can collect a whopping $100 million annually from that. Most of us would be ill-served by an average annual growth rate of 2% or even 5%. How much you need to save by retirement is different for each of us, but most Americans are far behind where they should be. So while you shouldn't invest like billionaires do, you should be investing like smart small investors do -- parking your long-term dollars across a host of great and growing companies and aiming to stay invested in them for many years. Or take the easier (and also very effective) route of investing in index funds.

4. You have advantages over billionaires

Finally, you actually have some advantages over billionaires -- at least when it comes to investing. Imagine, for starters, that you have $2 billion that you'd like to invest in young, fast-growing small-cap companies. If there are eight such companies you've found, and they have market values near, say, $500 million, dividing your $2 billion among them would mean you'd be investing $250 million in each.

You can't do that -- that would be buying half of each company. You'd need to instead invest much smaller sums in many more small-caps, and you'd end up spreading your money rather thin. If a handful of those companies grew 20-fold, it still wouldn't make a huge difference to your bottom line. We smaller investors, on the other hand, are very able to invest in a handful of fast-growing small-cap companies. Investing $1,000 here or $5,000 there will not suddenly make us major shareholders of the company.

Meanwhile, let's say that you want to invest $500 million in a big company. That's more doable, but still not as easy as if you were a small investor investing a modest sum. You might have to buy your shares in increments, but the act of doing so can send the stock price up, causing your later shares to be more costly. Similarly, when you want to sell off a huge position in a stock, your selling might cause the stock price to fall before you're done selling. We small investors can get in and out of stocks more easily, and a wider range of stocks, too.

Copying the investment habits of billionaires is not a sure path to riches -- because we're rather different from most billionaires. Instead, develop your own investing strategy to reach your own goals. You might learn from some billionaires, of course, like Warren Buffett, if they've penned informative or educational letters, articles, or books. But adapt any advice for yourself and your own situation. You might not end up a billionaire, but achieving millionaire or multi-millionaire status is very possible for many of us.