Please ensure Javascript is enabled for purposes of website accessibility
Log In Help Join The Motley Fool
Free Article Join Over 1 Million Premium Members And Get More In-Depth Stock Guidance and Research
By Sean Williams - May 19, 2021 at 6:06AM

Like the sun rising in the East, income investors can count on these rock-solid dividend stocks.

While no two investors are the same, the vast majority of successful retirement portfolios share a common link: dividend stocks.

The simple answer to "Why dividend stocks?" is that they outperform over the long run ... by a lot. In 2013, J.P. Morgan Asset Management released a report that compared the annualized return of publicly traded companies that initiated and grew their payouts between 1972 and 2012 to non-dividend-paying stocks over the same time frame. The results showed that dividend-paying stocks returned an annual average of 9.5% over four decades, whereas the non-dividend-paying companies limped to an annualized return of just 1.6%.

But just as no two investors are alike, no two dividend stocks are created equal. For some income seekers, buying exceptionally safe dividend stocks is of paramount importance. Though "safety" is defined arbitrarily, the following stocks have the attributes of being some of the safest dividend stocks in the world. 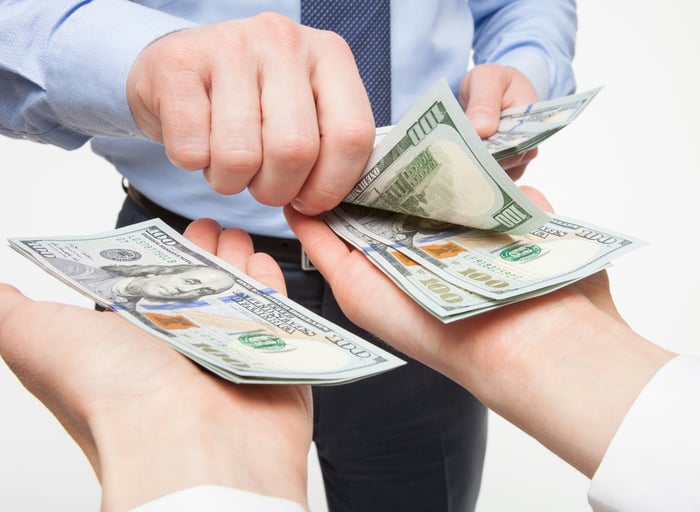 One way to weed out the safest dividend stocks is to allow credit rating agency Moody's to do the work for you. There are thousands of publicly traded stocks investors can buy, but only two bear Moody's highest credit rating (AAA): healthcare conglomerate Johnson & Johnson (JNJ 0.89%) and software kingpin Microsoft (MSFT -0.26%).

Although Johnson & Johnson has $9 billion in net debt, the company has generated more than $24 billion in operating cash flow over just the trailing 12 months (April 2020 to March 2021). Its success boils down to its three core segments. It generates highly predictable cash flow from its slow-growing healthcare products segment, should see its medical devices division benefit from an aging population, and derives most of its margin from fast-growing brand-name pharmaceuticals. Since we don't get to choose when we get sick or what ailment(s) we develop, Johnson & Johnson is highly defensive.

As for Microsoft, it's basking in its numerous high-margin segments. It's seeing exceptional growth from cloud computing, yet is still bringing in substantial cash flow as the dominant operating system provider for personal computers (Windows). Even though Microsoft has $81 billion in debt, it's lugging around $125 billion in cash and generated an insane $72.7 billion in operating cash flow over the past year.

The dividends Johnson & Johnson and Microsoft are paying are about as rock-solid as they come. 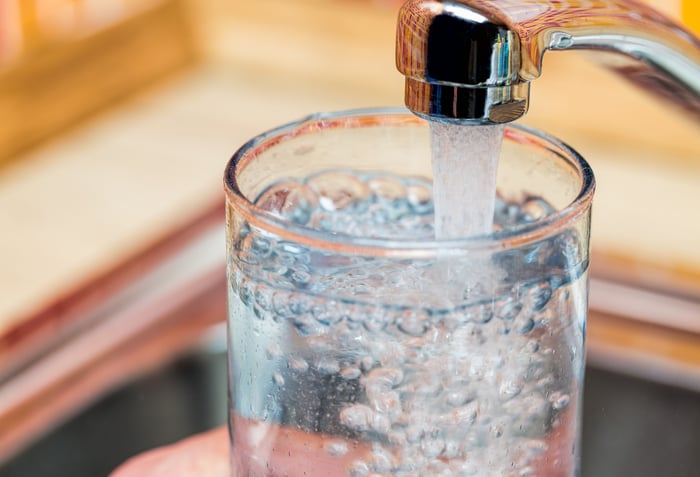 Another means of spotting dividend greatness is tenure. Close to two dozen publicly traded companies have been paying a dividend on a continuous basis for the past 100 years. But one stands head and shoulders above its peers, and you've probably never even heard of it before. Say hello to York Water (YORW 0.35%).

York is a water and wastewater utility that services three counties and 51 municipalities in south-central Pennsylvania. Its $635 million market cap and average daily trading volume of less than 40,000 shares mean few folks even know this company exists.

But here's something astonishing: Among publicly traded companies, Stanley Black & Decker has the second-longest streak of continuous dividend payments, dating back 144 years. York Water has the longest. It's been sharing the wealth with its shareholders since 1816 for a grand total of 205 consecutive years. There's an over six-decade gap between York and Stanley Black & Decker.

The three things that make York's operating model tick are necessity, lack of competition, and regulation. 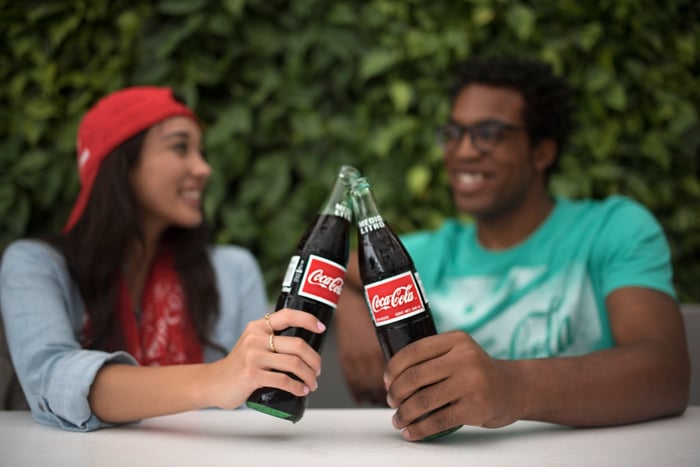 The Aristocrats: Procter & Gamble and Coca-Cola

Income seekers can also find plenty of extremely safe dividend stocks among the Dividend Aristocrats -- a list of more than five dozen companies listed on the S&P 500 that have increased their base annual payouts for at least 25 consecutive years.

For example, the aforementioned Johnson & Johnson has raised its base annual dividend for 59 consecutive years, and it's far from alone.

Consumer goods behemoth Procter & Gamble (PG 0.92%) has one of the longest continuous streaks of annual dividend increases among public companies. In each of the past 65 years, shareholders have collected a larger payout. Procter & Gamble benefits from a diverse portfolio of basic-need goods. No matter how well or poorly the economy is performing, people still need to buy goods like toothpaste, toilet paper, and detergent. With P&G possessing some of the best-known brands, it's been an excellent long-term investment and a surefire dividend stock.

Another prime example is beverage giant Coca-Cola (KO 0.82%), which, like J&J, boosted its base annual payout for the 59th consecutive year in 2021. Coca-Cola has one of the most recognized brands in the world and it operates in all but two countries (North Korea and Cuba). What's more, it has over 20 brands generating at least $1 billion in annual sales, and it controls 20% of cold beverage market share in developed countries and 10% in emerging markets. Coke is a beast with extremely predictable cash flow, which is exactly why smart income seekers have been attracted to it.