It aims to produce 100% eco-friendly models in a few short years.

Electric vehicle (EV) maker Fisker (FSR 3.90%) was an electric stock on Monday, accelerating more than 9% higher. Never short of ambition, the company set a lofty target for itself that obviously resonated with investors.

Fisker, which like EV top dog Tesla concentrates on higher-end models, said it aims to produce an entirely climate-neutral automobile by 2027. And the company is determined to do this without offsets, a common technique for businesses to reduce their carbon footprints. Instead, Fisker said, it will do this by building its cars with climate-neutral materials, and using climate-neutral services. 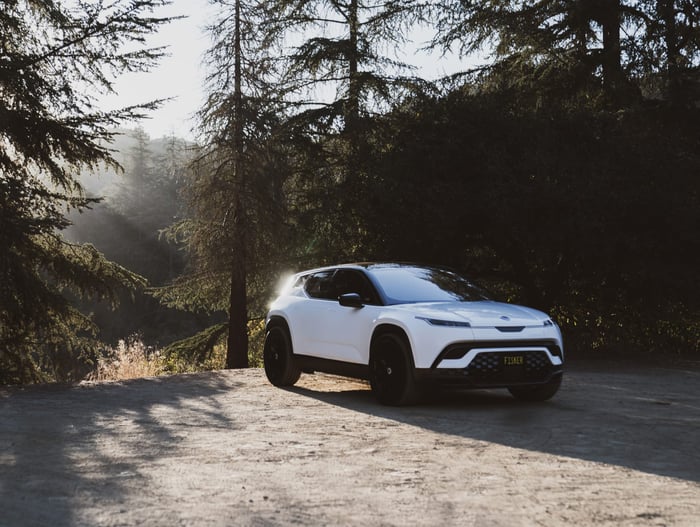 To reach its goal, the company said that it plans to constantly monitor all five phases of an automobile's life cycle.

Fisker quoted its CEO, founder and namesake Henrik Fisker, as saying that company teams have been dispatched to source "climate positive" materials and parts for its cars. These include classic auto industry needs such as aluminum and steel, and electronics components.

The company said it will provide more detail about the new initiative in its annual shareholders meeting, scheduled to take place Tuesday morning.