The communications technology company priced a secondary stock offering at a hefty discount.

Shares of Ondas Holdings (ONDS -1.72%) plummeted today and were down by 13% as of 12:05 p.m. EDT on Wednesday, after the company priced a secondary stock offering. The deal, which was announced yesterday, was priced at a significant discount to market prices.

Ondas, a technology company that operates a software-defined radio platform, sold 6.4 million shares at a price of $7 per share, representing a 22% discount from yesterday's closing price. The deal will raise $44.8 million in gross cash proceeds for Ondas, which intends to use the money for working capital and general corporate purposes. It's common for secondary offerings to price at a discount in order to entice investors to purchase shares through the deal, rather than in the open market, but investors might be disappointed with the magnitude of the discount. 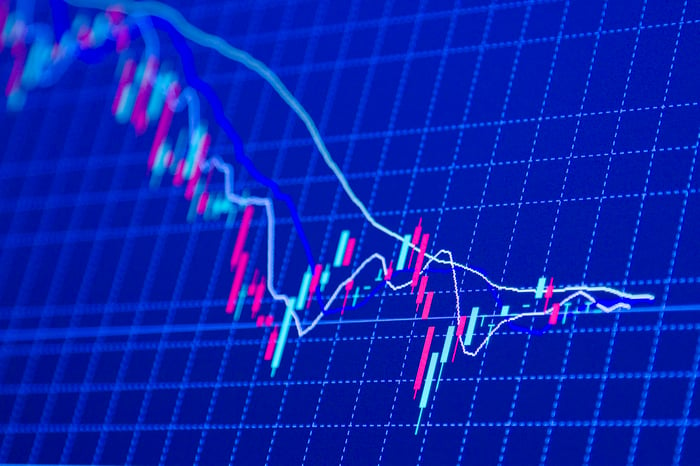 Additionally, the deal is meaningfully dilutive to existing shareholders. There were approximately 26.7 million shares outstanding prior to the offering, so selling 6.4 million newly issued shares translates into around 24% dilution. The underwriters also have an option to purchase an extra 960,000 shares, which would dilute existing investors even more.

The offering will bolster the company's balance sheet, as Ondas finished the first quarter with around $24 million in cash. It has provided a second-quarter outlook calling for revenue of $1 million to $1.5 million, with operating expenses expected to be $2.5 million to $3 million on a cash basis.

Why Ondas Holdings Plummeted on Monday