No one consistently lit up the market the way ARK Invest's Cathie Wood did last year. The ace stock picker saw her exchange-traded funds (ETFs) soar in 2020, but her collection of disruptive growth stocks has fallen out of favor since mid-February.

Wood is making the most of the correction in dynamic companies. On Tuesday she increased her positions in DraftKings (DKNG 0.63%), JD.com (JD 1.63%), and UiPath (PATH 0.58%). Let's take a closer look at her shopping list. 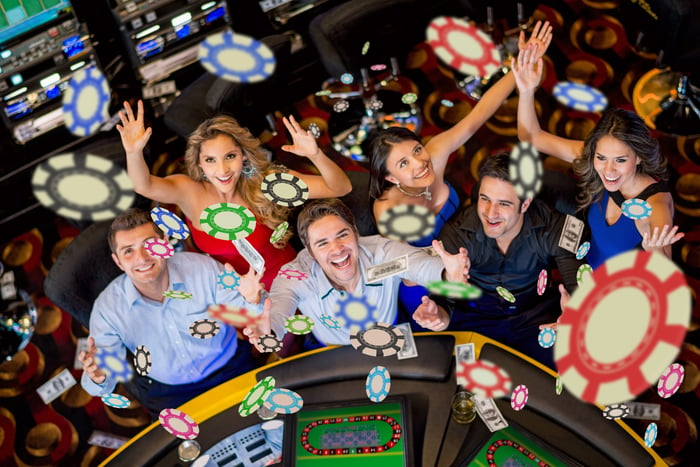 Fantasy sports is a gateway drug to real-money wagering, and no one is playing this game better than DraftKings. The platform that offers cash prizes for picking optimal starting league lineups is also using its popularity with competitive sports fans to prop up its growing sportsbook operations.

Revenue rose 90% last year, a pretty amazing feat in a pandemic year where many seasons were delayed and shortened. Revenue soared 253% in the first quarter of this year, better-than-expected results even if the comparisons were going to be kind given the sporting world calamity that started in March of last year.

DraftKings stock tumbled as much as 12% on Tuesday -- recovering to a more acceptable 4% decline by the close -- after becoming the latest short target of noted worrywart Hindenburg Research. The negative report alleges that one of the merger partners behind DraftKings hitting the market last year has a history of black-market gaming, money laundering, and organized crime. It could prove problematic if still relevant, but Wood apparently added to her DraftKings position during Tuesday's down day.

Wood has been trimming her exposure to many of China's best-known growth stocks, but JD.com has been the exception. She has added to China's largest online retailer (in terms of revenue) on back-to-back trading days. It goes to show that investing in Chinese stocks isn't simply a matter of yes or no, as it's a more nuanced decision.

Revenue growth decelerated to a 25% clip in 2019, but JD.com is starting to press down on the accelerator. Net revenue rose 29% last year, soaring 39% through the first three months of 2021. It's the kind of momentum you like to see in any growth stocks, and this is a good sign that -- despite unloading a lot of shares of Chinese growth stocks through May -- she's not giving up on the world's most populous nation.

There are a couple of names scattered among Wood's ETFs that weren't even public when the year began. ARK Invest isn't afraid to buy into new issues while they still have that new stock smell, and that's where UiPath comes in. The provider of enterprise software for robotics went public at $56 just two months ago. The stock closed at $70 on Tuesday, but it was trading as high as $90 just three weeks ago. Wood doesn't let downticks sway her from investing in promising companies, and UiPath fits that bill.

Revenue rose 81% in fiscal 2021, climbing 65% in the first quarter of fiscal 2022. UiPath isn't expected to turn a profit until 2024 at the earliest, but flush with nearly $1.9 billion in cash after its springtime IPO it has more than enough dry powder to stay in the fight until it gets there.

Why Alibaba, JD, and Huya Stocks Surged on Tuesday