Please ensure Javascript is enabled for purposes of website accessibility
Log In Help Join The Motley Fool
Free Article Join Over 1 Million Premium Members And Get More In-Depth Stock Guidance and Research
By Danny Vena - Jun 17, 2021 at 11:30AM

The e-commerce giant has a history of turning ancillary businesses into profit machines. This could be the next one.

There's no question that Amazon (AMZN -0.26%) was one of the catalysts for the worldwide e-commerce revolution, but also one of the biggest beneficiaries of the trend. Since its IPO in 1997, Amazon has been one of the market's best-performing growth stocks, surging more than 195,000%. Last year alone, the e-commerce giant's stock jumped 76%, propelled higher by massive pandemic-fueled growth in online retail. 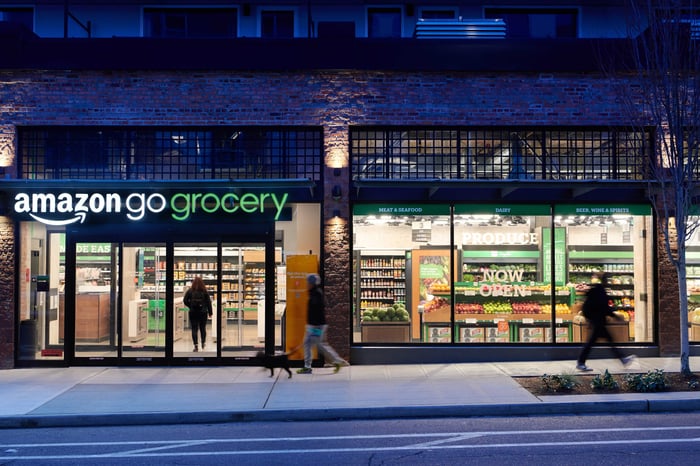 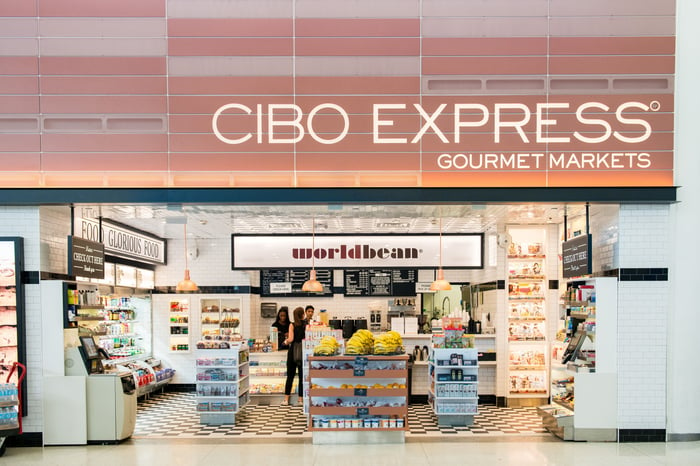