Investors weren't at all cheered by the company's latest monthly update.

Video software and services company Vimeo (VMEO -1.59%) had a Tuesday to forget. The company's stock fell by just over 10% on the day, thanks to some less-than-inspiring monthly metrics published after market hours on Monday.

As is its habit, Vimeo unveiled an update of several of its key metrics, this time for the month of August. For the period, its year-over-year growth in total revenue was 33%, continuing a declining streak following a peak of 60% in March. 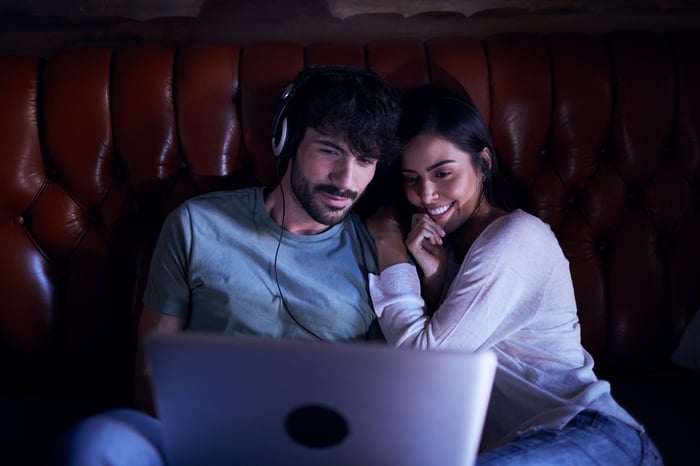 Growth in average revenue per user, meanwhile, was 15%, matching the July rate. But that's also down from the top levels of the preceding 13 months: 27%, achieved in December 2020 and February and March of this year.

Finally, the one operational metric in the update, Vimeo's subscriber count, also clocked in at 15% growth for August. More or less following the pattern of the other yardsticks, this is low compared to earlier this year, when it reached a high of 26% in February.

Vimeo stressed that the August data is preliminary, and therefore subject to adjustment.

Save for that note, the tech company provided almost no commentary on the August figures. But it did take pains to write that, "We think of our market in decades not years, and will continue to prioritize long term value creation over short term results."

It's discouraging to see a young company's growth slowing. We shouldn't count Vimeo out, though, as a push into the enterprise segment could yield pleasant results. Also, it's still adding to its top line and that subscriber count even though the growth rates are dropping.