Please ensure Javascript is enabled for purposes of website accessibility
Log In Help Join The Motley Fool
Free Article Join Over 1 Million Premium Members And Get More In-Depth Stock Guidance and Research
By Matthew Frankel, CFP® – Oct 3, 2021 at 11:08AM

The "Amazon of Latin America" had a double-digit decline to end September.

September was a rough month for the stock market, and that's especially true for high-potential tech stocks like MercadoLibre (MELI -3.46%). The last week of the month was particularly rough for the Latin American e-commerce and fintech giant, as shares ended down 11%.

The good news is that MercadoLibre's poor performance doesn't appear to be the result of any company-specific headlines and is mainly fueled by market weakness. After all, the tech-heavy Nasdaq was by far the worst-performing of the three major indices over the past week, and many high-growth stocks in addition to MercadoLibre saw steep declines. 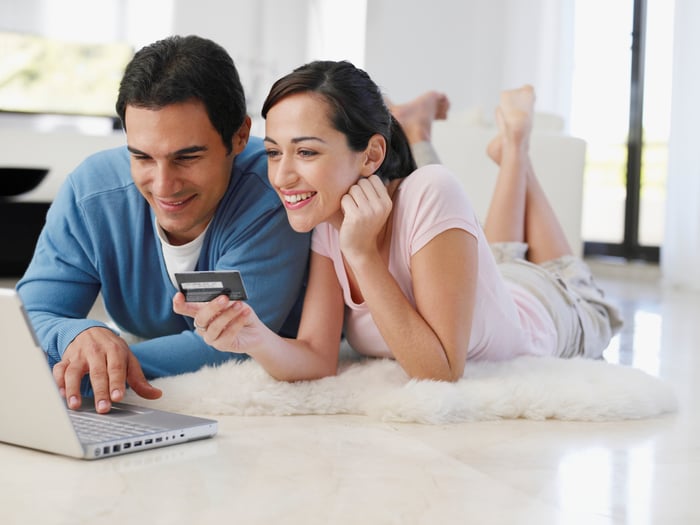 More specifically, the declines in tech stocks like MercadoLibre seem to be fueled by a rather sharp rise in interest rates, and the 10-year Treasury yield (the most widely used interest rate benchmark) rose as high as 1.55% this week from less than 1.40% a week ago. Without getting too deep into the relationship between Treasury rates and growth stocks, the key point is that rising rates are generally a negative catalyst for stocks that derive much of their value from expected future growth.

In fact, the only real news specific to MercadoLibre was the launch of its blank-check company, which raised $287 million in its IPO. The special-purpose acquisition company (SPAC) is going to attempt to merge with, and take public, another innovative Latin American business. If successful, this could be a major positive catalyst for MercadoLibre.

If rates continue to rise quickly, it could certainly put further pressure on MercadoLibre. But it's important for investors to keep in mind that rate-driven moves don't affect the long-term potential of the company's business.

2 Growth Stocks You Can Buy at a Big Discount
351%