The meme trading is on again, and another short squeeze is underway.

Shares of GameStop (GME 14.04%) are up more than 23% this month, with a good chunk of that run coming today. There was some news from the company recently, but today's surge comes as another meme stock soared after the bell yesterday. GameStop shares were up as much as 23% earlier this morning, but subsequently pared some of those gains. As of 11:15 a.m. EDT today, the stock remained almost 10% higher on the day.

Like many of the gains driven by retail investors in the popular meme stocks, it wasn't specific company news that caused today's stock pop. Instead, it was a jump in a fellow meme name that caused the excitement. 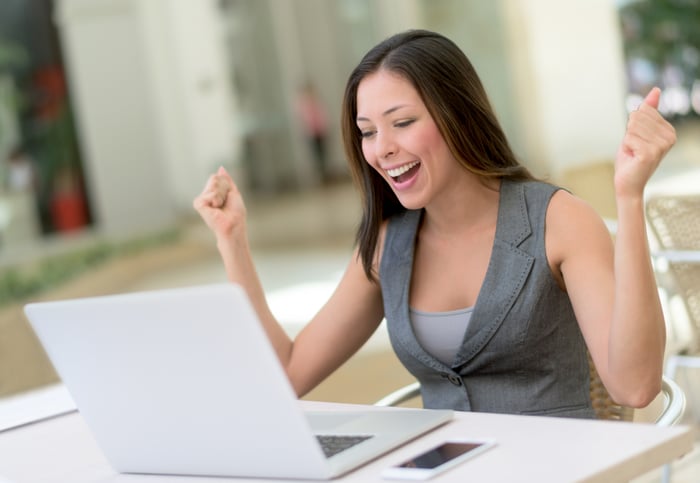 Word from home goods retailer Bed Bath & Beyond that it would be partnering with grocery giant Kroger to help spur sales growth started a short squeeze in the retailer after the bell last night. That trading spread to other meme stocks this morning, including GameStop.

Bed Bath & Beyond shares soared more than 80% after hours yesterday, as retail investors piled into the heavily shorted stock. More than 27% of its share float was sold short as of mid-October, according to data from MarketWatch. By comparison, GameStop had about 12% of its float held by short-sellers at the time.

For its part, GameStop did have a business-related announcement recently. A Securities and Exchange Commission (SEC) filing showed that chief operating officer Jenna Owens left the company after only seven months in the job.

That is seemingly negative news as she came from Amazon and was thought to be helping the company's transition to its online strategy. No reason for her departure was given. But today, it seems the meme trading is back on as the retail investors hope the short squeeze in a fellow meme name spreads to GameStop.