Despite a lackluster quarter where it trailed rivals Johnson & Johnson and Medication, investors sent sales of Dendreon up 15%.

I have no idea why. There didn't seem to be anything in today's press releases nor on the conference call that justified that kind of move.

Let's take a few quotes that John Johnson, Dendreon's chairman, president, and CEO, laid out in the press release that sound positive.

Profitability remains our key goal, and we successfully reduced our costs of goods sold on a pro forma basis to 51% in the fourth quarter. 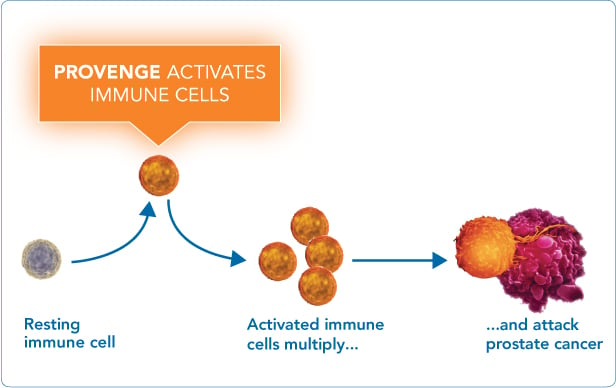 Dendreon's prostate cancer therapy, Provenge, is expensive to make since it has to be tailor made from each patient's immune cells. While spending 51% of the sales price to make the drug is better than the 69% it spent in the third quarter, but it's still 51%! Unless you've got serious volume -- Dendreon doesn't -- it's hard to make money selling a drug with that low of a profit margin.

Automation should help Dendreon get the costs even lower, but management wasn't willing to give a timeframe given the need to get the Food and Drug Administration to sign off on the manufacturing changes.

Flat year-over-year sales certainly sounds better than last quarter when sales fell from $85.4 million in the fourth quarter of 2012 to $74.8 million in the fourth quarter of last year, but when you go back and look at the first quarter 2013 results, you'll see sales were only $67.6 million. So Dendreon is forecasting a quarter-over-quarter decline of 9.6%. The decrease in volume will cause cost of goods sold to go in the wrong direction. 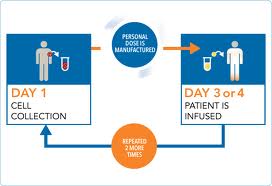 In theory, there should be some seasonality to sales. Patients are less likely to see their doctor over the holiday, so they're less likely to get signed up to be infused with Provenge in the first quarter. But that kind of decline would be a minor blip for a drug with robust sales growth.

Actually, that's putting it nicely. They're kicking Provenge's butt. Johnson & Johnson sold $211 million worth of Zytiga in the U.S. in the fourth quarter and Medivation registered $126 million in U.S. sales for Xtandi for the same time period. Keep in mind both have been on the market for less time that Provenge.

We are focused on becoming cash flow breakeven as soon as possible.

Been there. Done that.

We are also making progress with regard to global expansion and will be making Provenge commercially available in Europe.

The European Commission approved Provenge last September, so it's not really news that Dendreon is moving forward with selling the drug across the pond. It doesn't expect to treat the first European patients until the fourth quarter.

It's not clear whether selling the drug in Europe will help Dendreon get to profitability. Drugs in Europe typically sell for a 20% to 25% less than they do stateside. Dendreon is using a contract manufacturer to manufacture Provenge. With automation already set up, cost of goods sold should be less than it is in the U.S., but Dendreon wasn't willing to tell investors what it'll be paying its contractor to make the treatment.

What wasn't said should concern investors
From Johnson on the conference call:

On our third quarter call, we indicated that we would provide an update regarding our convertible debt. Over the last quarter, we have spent considerable time exploring our options with our advisors and have made significant progress in our thinking. As you would expect, we are not going to provide details at this point in time, except to say that addressing our convertible debt remains a top priority and we are well advised.

Dendreon has to deal with its debt situation. It has $559 million in senior notes due in 2016 and another $28 million due this year. To put it bluntly, if Dendreon can't restructure that debt, it's going to go bankrupt. With a market cap of less than that debt, it's not like the company can just sell shares to raise the cash.

It's great that the company is "well advised," but it would be nice for the company to live up to its guidance and let investors know their plan.

Why SmileDirectClub Shares Tanked 40.4% in November