Tim Beyers
(TMFMileHigh)
Author Bio
Tim Beyers first began writing for the Fool in 2003. Today, he's a full-time analyst for a variety of premium Motley Fool services, including Rule Breakers. He's also a contributing analyst to David Gardner's Supernova Universe services and Tom Gardner's Discovery services. At Fool.com, he writes about the stocks he researches for members, which usually means diving into disruptive ideas in technology and entertainment. Contact him at tbeyers@fool.com.
This article represents the opinion of the writer, who may disagree with the “official” recommendation position of a Motley Fool premium advisory service. We’re motley! Questioning an investing thesis -- even one of our own -- helps us all think critically about investing and make decisions that help us become smarter, happier, and richer. 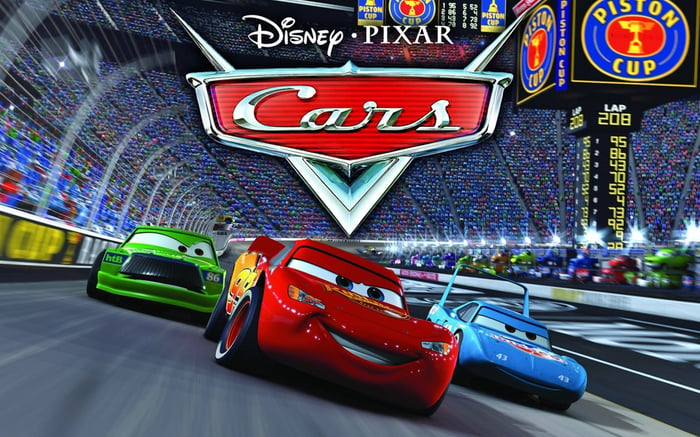 Cars has the second-best gross margin among Disney Pixar movies, but one other earned more gross profit. Credit: Disney Pixar.

Now that we've seen how Disney's (NYSE:DIS) Pixar films compare as a whole, it's time to take a look at the most profitable individual productions. Cars is an obvious winner, of course, but at least two more of the top five might surprise you.

One, in particular, generated over $260 million in home video sales on the way to becoming Pixar's second-most profitable movie since the Disney takeover. Another scored a near-30% profit margin thanks to savvy budgeting. The following article reveals these surprising winners while offering insights on the entire Disney Pixar slate.

As investors, it helps to know what's working and what isn't. That's especially true for Studio Entertainment, the segment responsible for Pixar and Marvel movies and the fourth-quarter's fastest growing. Revenue improved 18% and operating profit doubled in Q4. New Pixar films could keep the gravy train chugging along, but only if the team learns from its history.

Ready to find out more about Pixar's biggest winners and losers?  Good. Sit back, salt the popcorn, and let's start the countdown!

A huge letdown financially and poorly received by fans, Cars 2 is the only Pixar film to earn a less than 20% gross margin on box office and home video sales. (15.24%, specifically.) Disney Pixar spent an estimated $275 million to produce, market, and distribute Cars 2.

One of just two Pixar movies to earn less than $300 million at the worldwide box office. Adding over $190 million in home video sales pushed the film's gross margin above 21%.

One of only three Pixar movies to command a $200 million production budget. Ranked last among the eight Disney Pixar movies in terms of home video sales at just $130.4 million.

Brad Bird's Pixar follow-up after the success of The Incredibles also passed the $600 million mark worldwide and earned an estimated 29.56% profit margin.

The movie that's almost as synonymous with Pixar's success as Toy Story, and the top earner in terms of home video sales.

A close second to Cars in terms of home video sales, resulting in a 31.89% estimated gross profit margin.

And the most profitable film in the Disney Pixar portfolio is ...

The only Pixar movie to earn over $1 billion at the box office and more than $440 million in estimated gross profit. For perspective, both A Bug's Life and Toy Story generated less than $400 million in global ticket sales when they were released.

I'll grant there weren't many surprises at the bookends, but the top five must have been at least a little jarring. Up as Pixar's second-biggest profit producer? I'd have thought Cars given the merchandising muscle of Lightning McQueen and his pals. 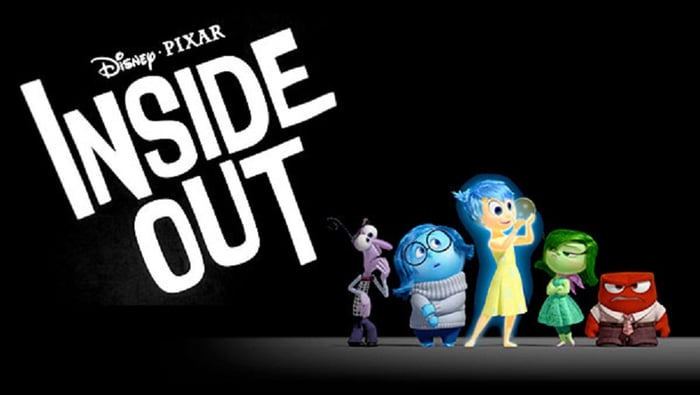 What to expect from Disney Pixar now

As well as Pixar has done historically, Disney Animation has been the bigger catalyst recently. Frozen is the top-grossing animated film of all time. Wreck-It-Ralph also did well and Big Hero 6 is earning raves along with profits. Adopting the look and feel of a Pixar film in well-developed November release is paying off well for the in-house animation team. In response, Pixar is adding new projects to its slate. The Good Dinosaur opens next November, just five months after Inside Out debuts.

Neither before nor after the Disney acquisition has Pixar released two feature films in a single year. What could that mean? History says to expect at least $650 million in worldwide ticket sales and $230 million in operating profit from each -- a meaningful catalyst that's almost certainly not accounted for in the current stock price.

Can You Guess the Most Profitable Disney Pixar Movies? @themotleyfool #stocks $DIS Next Article
Current