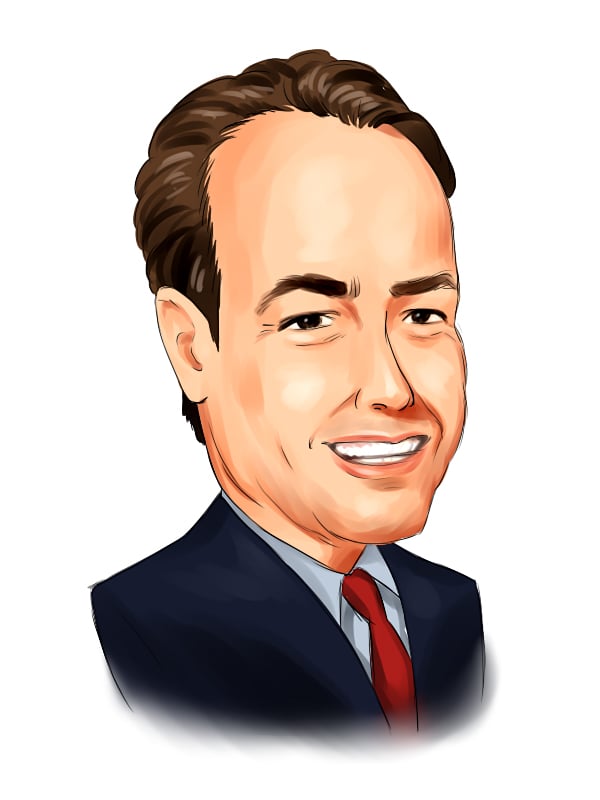 Many hedge-fund managers are "activist" ones. They load up on stock in particular companies until they have so many shares that they can put pressure on management to take actions they recommend, such as splitting up, paying a dividend, or making personnel changes. Kyle Bass, founder of Hayman Capital Management, has developed a different style -- and it might threaten some of your biotech stocks.

He has been challenging certain patents of certain biotech companies while shorting their stock, expecting their prices to fall. (He also reportedly invests in companies that stand to benefit should the patents be invalidated.) The latest instance of this is his petition to invalidate a patent of Jazz Pharmaceuticals (NASDAQ:JAZZ) related to its narcolepsy drug Xyrem. Previously, he has challenged patents held by Acorda Therapeutics Inc. (NASDAQ:ACOR) and Shire PLC (NASDAQ: SHPG).

The positive view
When Mr. Bass explains it, it doesn't sound so bad. He has claimed that the patents help drive up the cost of prescription drugs. Having set up the Coalition for Affordable Drugs, he appears to be on a mission to drive down drug costs.

He has also explained, "A small minority of drug companies are abusing the patent system to sustain invalid patents that contain no meaningful innovations but serve to maintain their anti-competitive high-price monopoly." Drug patents typically last for 20 years, during which time less expensive generic versions can't be offered, thus protecting prices and profits for the companies that developed and/or are making and selling the drugs.

Those who object to this system, which seems to inflate prices for end users, are reminded that it can cost hundreds of millions of dollars to develop drugs, many of which never make it to market. Thus, drugmakers need to make money in order to keep developing the new drugs that most of us want.

The cynical view
The pharmaceutical industry is not pleased, and has accused Mr. Bass of having as his main objective profiting from drops in the share prices of the companies he attacks. Bass is using a relatively new process called Inter Partes Review, or IPR, which was created in 2011 to help companies fighting patent trolls by establishing a patent panel to make decisions more quickly than in the federal courts. A report from the University of Chicago found that about 77% of challenged patents were invalidated or disclaimed.

James C. Greenwood of the Biotechnology Industry Organization has noted, "There's nothing in this man's history to suggest he has any interest in lowering healthcare costs." Cynics see Bass as threatening targeted companies and aiming to profit from a price drop, or from a cash settlement to drop charges, or from both. Bass has said, though, in regard to his actions against companies that, "We will not settle."

The investor's view
Biotech investors would do well to keep an eye on these developments, and perhaps on Mr. Bass, in particular. His actions, whether for good, for profit, or for both, have the ability to seriously damage otherwise promising companies. Jazz Pharmaceuticals, for example, derived about two-thirds of its revenue from the targeted drug Xyrem. A Bass victory would be a big blow.

Similarly, Bass has targeted Shire patents for the drugs Lialda and Gattex, which stand to generate more than 10% of Shire's revenue. With Acorda Therapeutics, Bass is targeting patents related to the company's multiple sclerosis drug Ampyra -- which generates more than 90% of revenue. These companies and others that might be targeted in the future stand to lose a lot should Bass prove victorious.

Congress is looking into tweaking the laws pertaining to IPR in order to restrict the ability of third parties, such as investors, to participate in it. If such action is taken, that would be good news for many biotech investors.