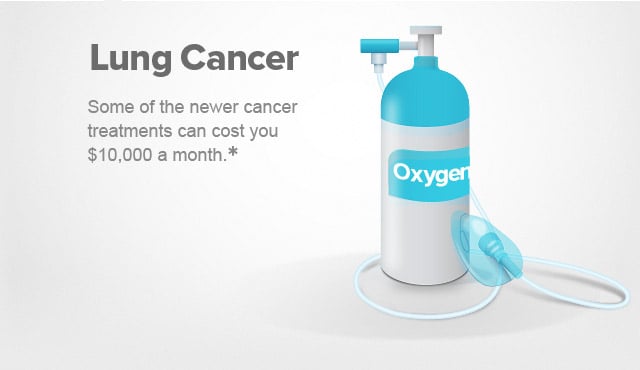 U.S. multinational companies have generally had considerable trouble in dealing with the strong dollar, as product-makers with a worldwide presence have had to accept less valuable foreign currency in exchange for costlier goods. To many, the fact that AFLAC (NYSE:AFL) has to deal with these currency issues comes as a surprise, but unlike insurance companies like Allstate (NYSE:ALL) that have primarily domestic exposure, Aflac gets a huge portion of its revenue from Japan. Coming into Tuesday's third-quarter financial report, investors already were bracing for more downward pressure from the dollar's strength, but other factors also contributed to a big miss on the top and bottom lines. Let's look more closely at Aflac to get a better sense of what caused the bulk of its problems this quarter.

Aflac sees falling sales, mixed profits
Aflac's third-quarter results looked eerily familiar to those who've followed the insurance company in the past. Total sales fell more than 12% to $5.04 billion, which was far worse than the $5.17 billion that most investors were expecting to see. Net income fell more precipitously, with a 20% decline cutting earnings to $567 million and working out to $1.32 per share, which represented a 15% drop from year-ago levels. Using Aflac's favored operating earnings per diluted share metric, though, Aflac managed to post a slight gain of 2% year-over-year.

As we've seen in past quarters, the poor performance of the Japanese yen played a major role in Aflac's results. The exchange rate worsened from last year's average of around 104 yen to the dollar to more than 122 yen during this year's third quarter. Aflac blamed the dollar's strength for a $0.13 per share hit to operating earnings for the quarter.

Aflac also continues to see disparities between its two main geographical segments. Aflac Japan suffered a 0.8% drop in net premium income even after taking out the impact of the strong dollar, with reinsurance impacts hurting the segment's results. Meanwhile, in the U.S., premium income rose 3%. Yet both segments shared pre-tax operating earnings growth of around 6% on a currency-neutral basis, with solid gains in net investment income and favorable claims experience helping out Aflac throughout its global business.

CEO Daniel Amos once again noted that fundamentals in Japan helped the overall company. "Third-sector sales results were outstanding and exceeded our expectations," Amos said, "generating strong production across all channels." Moreover, on the U.S. front, Amos pointed to changes to its internal infrastructure to help it boost growth in the future.

The good news that Aflac investors got
For dividend investors, the third quarter report is the traditional time that Aflac typically has announced increases to its quarterly payout, and the insurance company didn't disappoint this time around. The board of directors authorized a 5% increase to Aflac's dividend, which will raise its quarterly payment to $0.41 per share. That will send Aflac's dividend yield back above the 2.5% mark, and it will sustain Aflac's status as a Dividend Aristocrat for another year, marking the 33rd consecutive annual increase in the insurance company's payout to investors.

In addition, Aflac expects better operational results to complete the year. In Japan, Aflac believes that sales of third-sector products, which include cancer and medical insurance policies, will rise a greater than expected 10% to 13% in the fourth quarter, up three percentage points from its previous guidance. U.S. performance will be more muted, with Aflac expecting final results at the low end of its 3% t o7% range. Still, the advantage that Aflac has over Allstate and other traditional insurance providers is that Aflac's products aren't widely available from competitors, and Aflac has greater latitude in structuring and choosing which niches to pursue than a traditional carrier that focuses on standard lines like Allstate does. Overall, Aflac is targeting earnings of $5.96 to $6.16 per share for the full 2015 year, which is consistent with the current expectations among investors.

Despite the dividend increase, Aflac shareholders weren't happy with the results, sending the stock down 5% in after-hours trading following the announcement. Until dollar-based headwinds finally start to subside, it might be difficult from Aflac to demonstrate with clarity that it's moving in the right direction.