Here are what our writers think should be investors' top China and Hong Kong stock picks for October 2019.

We asked our writers to share their top China/Hong Kong stock picks for the month of October, and here's what they had to say.

Techtronic Industries Co Ltd (669) is my pick. The company is a world leader in power tools, outdoor equipment, and floor care appliances. The group has been growing steadily over the years with both revenue and net profit increasing at a four-year compound annual growth rate (CAGR) of 10.3% and 16.6% respectively from 2014 to 2018. 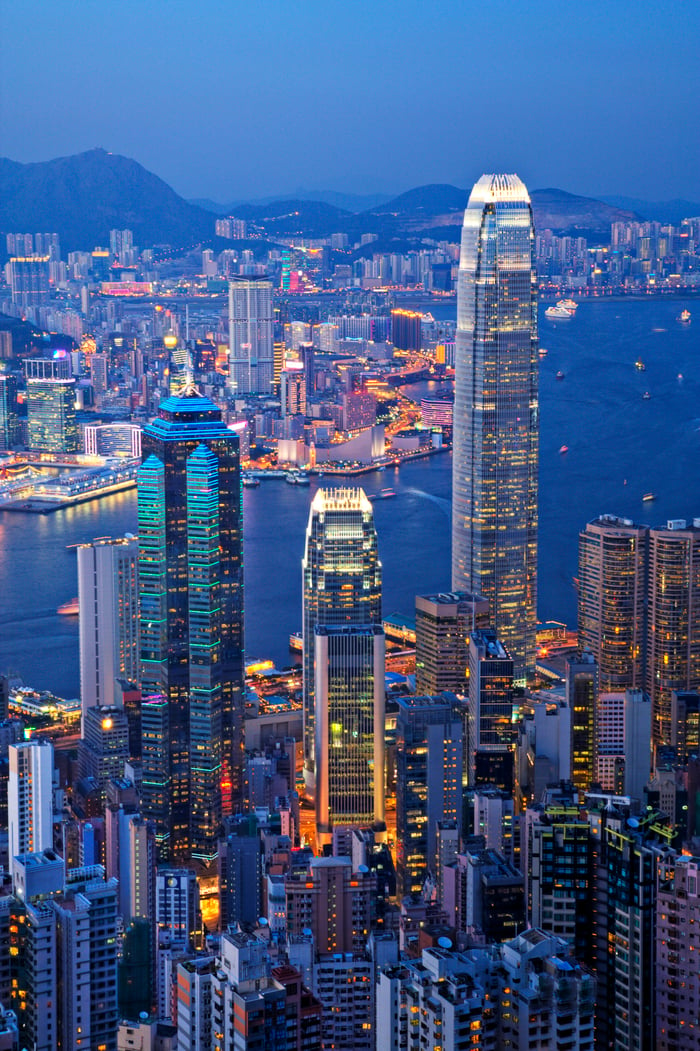 For H1 2019, revenue and net profit have continued their ascent, rising 8.7% and 11.9% year-on-year respectively – impressive numbers. The group continues to drive strong profit growth through both the introduction of high-margin new products and productivity gains (that have lifted gross margin over the years).

Its flagship Milwaukee brand of power tools has grown over 20% year-on-year in local currency terms, while Ryobi Outdoor division delivered 15.9% year-on-year growth in H1 2019. Dividends have almost tripled from 4.05 US cents in 2014 to 11.33 US cents in 2018, and 2019 looks poised for a higher annual dividend.

Though its valuation is not cheap at 21.5x price-to-earnings, I feel this is justified as the group has strong brand equity and an ingrained culture of innovation.

Royston Yang does not own shares in Techtronic Industries.

Baidu Inc (BIDU) stock admittedly doesn't have a lot going for it right now. Sales growth is weak due to the macroeconomic climate in China. Any sort of limit on American investment on Chinese companies would lower demand for shares significantly. It's definitely still quite risky.

While Baidu has its problems, the stock also has a lot of value. Around half of Baidu's market cap is cash, cash equivalents, restricted cash, or short-term investments. When factoring out the cash, Baidu trades at a forward PE ratio in the single digits.

To me, the replacement cost of Baidu is much, much higher than what the company trades for currently. Baidu has spent billions of dollars on research and development on autonomous driving. Its 76% market share in August in China's search market is worth a lot too.

As Baidu's self-driving car program makes more progress, I think the market will start to see Baidu as an autonomous driving/AI play and its stock price will trend higher.

Jay Yao does not own shares in Baidu.

This month, I'm going with Kerry Logistics Network Ltd (636). In my view, the company is a hidden gem that usually gets overlooked. It's trading at a price-to-earnings ratio of 9x while both revenue and operating profits have been growing in the high teens and low teens, respectively, over the past four years. Management still expects double-digit growth in what's been a difficult 2019.

Benefiting from the relocation of manufacturing sites from China to neighboring Asian countries over the past two years, Kerry Logistics has taken the opportunity to expand its network coverage in Southeast & South Asia, and thus further consolidate its dominant position in Asia. Owing to the US-China trade war, management expects intra-Asia trade will be the main growth driver in years to come.

The operation performance of its crown jewel, Kerry Express Thailand, remained robust thanks to booming e-commerce consumption in Thailand. What's more, it's expanding its express delivery operations in Malaysia, Vietnam, and Indonesia – hoping to replicate its success from Thailand.

Hayes Chan does not own shares in Kerry Logistics.

My Foolish colleague Jay recently wrote about protest-proof stocks in Hong Kong given the recent unrest there. In keeping with that thought, my top pick for October (and one that I think definitely deserves to be in that protest-proof bucket) is Café de Coral Holdings Limited (341).

The company has got a solid track record of providing fast and great value meals to the masses. Perhaps less obviously, it could also potentially benefit from the de facto boycott/disruption of Maxim Group's fast-dining restaurants (that range from conveyor-belt sushi operator Genki Sushi to the widely recognizable Starbucks) in Hong Kong – with the group having been singled out as being "anti-protester".

Couple that with a rock-solid balance sheet, growing dividends and a growth strategy that taps into the overall expansion of Southern China's prosperous "Greater Bay Area", and you have all the components for continued long-term growth. At its current share price of HK$21.0 (as at the time of writing), Café de Coral's shares are trading at an attractive 12-month trailing dividend yield of 4%.

Tim Phillips does not own shares in Café de Coral.

My pick for the month would be Nagacorp Ltd (SEHK: 3918), owner, manager, and operator of NagaWorld, the biggest integrated gaming and hotel complex in Cambodia.

I like Nagacorp for the fact that NagaWorld is Phnom Penh's only integrated hotel-casino entertainment complex with a 70-year casino licence that runs till 2065. The company has been riding on the tourism growth of Cambodia, and that has shown in its financials.

Over the past six years from 2013 to 2018, revenue surged 34% per annum while net profit grew 23% yearly. Future growth-wise, on top of the expansion in tourism in the country, there's also business expansion into Russia.

Nagacorp is opening a gaming and resort development project in Vladivostok and it believes that diversifying geographically and expanding into new casino markets will help the business grow further over the long-term. The expansion is expected to be completed by this year.

Sudhan P does not own shares in Nagacorp.

Sunlight REIT (435) is my top pick for October, after the company reported full-year earnings recently. A final dividend of HK 14.1 cents was distributed, bringing the full-year total to HK 27.3 cents, a 3% increase from a year earlier. The implied payout ratio was 96.4%, compared to 96.7% last year as annual distributable income was HK$467.3 million – 3.7% higher.

Coupled with attractive valuations and a 5% yield, the downside appears limited. Plus, with central banks globally cutting interest rates, bond prices are likely to continue to rally. With the global stock of negative-yielding debt now in excess of US$17 trillion, dividend stocks could benefit.

Hong Kong equity markets witnessed an early month reprieve in September, however, optimism has proven to be short-lived. For October, I'm looking at low-beta, defensive stocks, that are complemented by visible earnings drivers. And Sunlight, for me, fits the bill.

Christopher Chu does not own shares in Sunlight REIT.