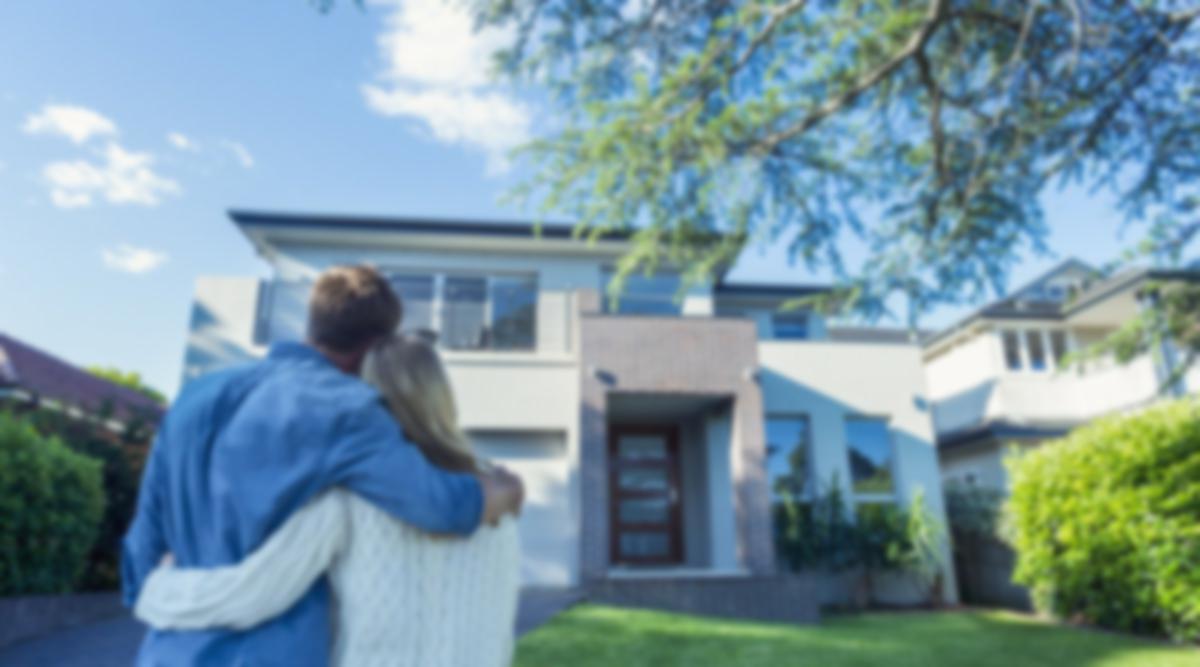 Conforming Mortgage Limits Are Going Up. Here's What You Need to Know

Borrowers will soon get more leeway when it comes to taking out mortgages. But whether that’s a good thing or not is up for debate.

Mortgage borrowers will soon get a lot more leeway when it comes to taking out a home loan: The Federal Housing Finance Agency (FHFA) recently announced that it will be increasing the limit on conforming loans -- those that adhere to the standards imposed by Fannie Mae and Freddie Mac, the government-sponsored entities that buy conforming loans. In most of the country, the maximum conforming loan limit for one-unit properties will be $510,400 in 2020, an increase from 2019's $484,350 limit. And in high-cost areas of the U.S., the maximum conforming loan limit will be $765,600. That gives homebuyers a higher cap before jumping into jumbo loan territory -- but it also opens the door to higher mortgage loan balances across the board, and that frankly, is a mixed bag.

To be clear, borrowers aren’t limited to conforming loans; those who need to borrow more can seek out jumbo loans. But there are a number of benefits that conventional loans offer over jumbo loans.

First, conforming loans are generally easier to qualify for. Even borrowers with mediocre credit can qualify for a conforming mortgage, albeit at a less competitive rate. But lenders are generally more hesitant to give out jumbo loans since there's a higher level of risk involved, which often leaves borrowers with lower credit scores out in the cold (though that's not necessarily a bad thing; more on that below). Conforming mortgages typically offer lower interest rates than jumbo loans, too, making them more affordable.

Since conforming loans offer key benefits over jumbo loans, making them more accessible is a good thing. But there's a downside, too. Allowing homeowners to borrow more means increasing the risk that they fall behind on their mortgage payments. The housing crisis that shook the real estate market 10 years ago stemmed largely from homeowners getting in over their heads and taking out mortgages they were in no way equipped to keep up with. Lenders have since imposed stricter standards with regard to vetting loan candidates, but the potential for overborrowing still exists. As such, buyers need to be diligent in crunching their own numbers and determining how much house they can afford to take on.

As a general rule, housing should not exceed 30% of one's take-home pay, and that accounts for not just a monthly mortgage payment, but also property taxes and homeowners insurance. Playing it safe and including predictable property maintenance in that 30% threshold can make this even more difficult to achieve. With conforming loan limits increasing, the option to borrow more may exist for a large number of borrowers in the coming year -- but many would still be wise not to take advantage of it. 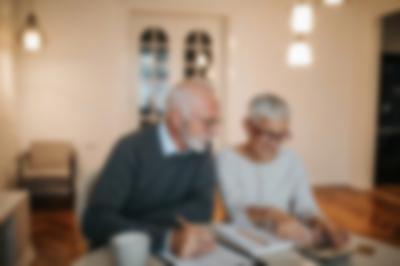 3 Reasons to Pay Off Your Home Before Retirement 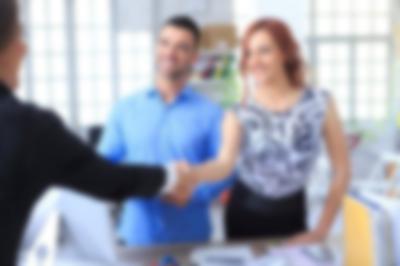 Shopping Around for a Mortgage? Here's Why It Pays to Do It Quickly 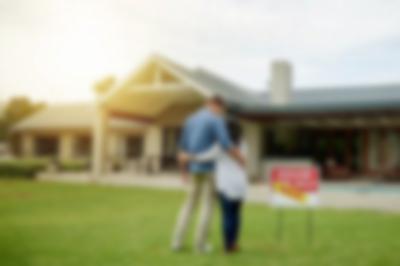