Please ensure Javascript is enabled for purposes of website accessibility
Log In Help Join The Motley Fool
Free Article Join Over 1 Million Premium Members And Get More In-Depth Stock Guidance and Research
By Selena Maranjian - Dec 4, 2017 at 6:43AM

In some metro regions, the median price of a home is $900,000 or more! You'll need a very hefty income. Here are some strategies to help -- and also some regions where buying a home is far easier.

Most Americans would like to own their own home, but that's easier said than done -- more so in some locations than others, because of great fluctuations in home prices from region to region. It's true that many jobs pay a little more or less in certain metropolitan regions, because of the cost of living locally, but that's often not enough.

Here's a look at how much you'd have to earn in various metropolitan areas to buy a median-priced home, using data from mortgage specialist HSH.com, along with some tips on how you might go about securing a great home. 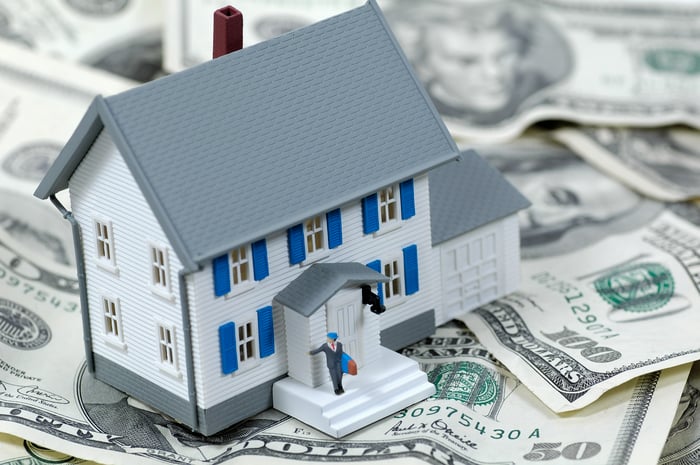 The following tables list the 10 metropolitan regions where you'd have to earn the most to buy a home of median value and the 10 regions where the lowest annual incomes would suffice. Note that for all of them, a 30-year fixed-rate mortgage is assumed, with an interest rate of about 4%. In California's large cities, a more representative rate of 4.12% was used. The monthly payments reflect not only the mortgage itself but also insurance and property taxes. Here are the priciest areas:

If you were assuming New York City would have the highest costs, you're wrong -- fully four cities in California surpass it, leaving it in fifth place. In San Jose, you'd need to earn roughly four times the national average income to afford a median-priced home -- and that home would cost well over a million dollars! That metropolitan region is home to about 2 million people, too, and if you combine it with the San Francisco metro region, No. 2 on the list, more than 8 million people are involved. When home prices are in nosebleed territory, it can cause financial distress for many. Lots of people, simply unable to afford to buy a home, will rent -- paying steep rates for that, too, while not building any equity. Those who do manage to buy will have much of their net worth tied up in their home, and should home values drop, especially around the time they need to sell, they could lose a lot.

So which areas permit homeownership for more modest incomes? Well, the following list shows the 10 areas with the lowest minimum required salaries: 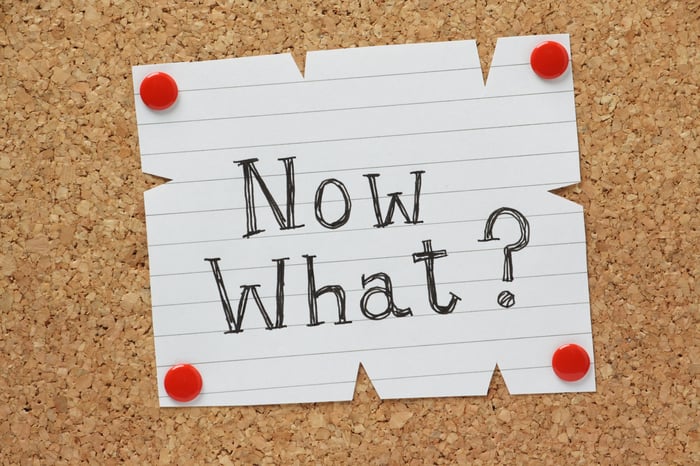 These 10 regions clearly offer lots of bargain housing, but if you have a good job at a company in Boston, where you also have deep social and familial roots, you probably don't want to leave it all for a home in Cleveland. Here, then, are some ways you might be able to swing buying a home in a costly region:

Don't let steep home prices deter you -- but do take time to learn more about real estate and your local home-buying environment. Some smart moves can shave a lot of money off your monthly payments.