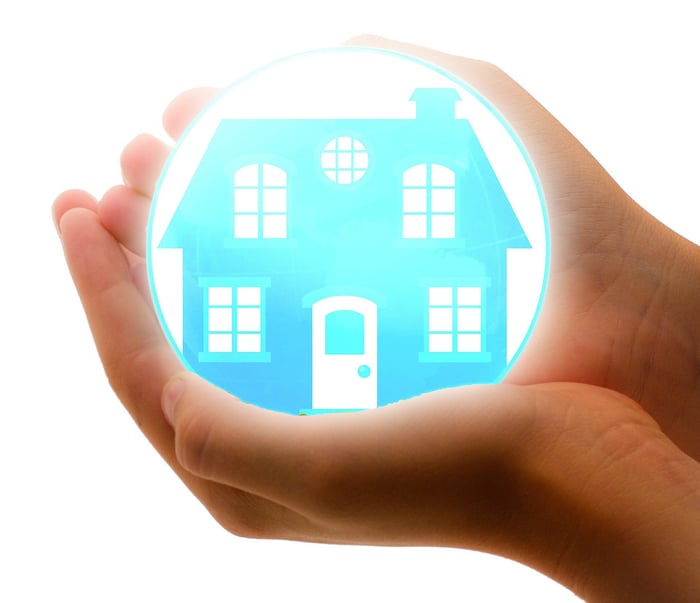 As vice president, Kamala Harris will have the ear of the president and play an instrumental role in determining what policy goals President-elect Joe Biden pursues. And one of those key policy goals may involve helping Americans to better afford their housing costs.

As a senator, Harris aimed to tackle the problem of expensive housing with an act called the Rent Relief Act. She introduced this legislation several times, including when she was running for president herself. If it were to pass, here's what it could mean for your monthly expenses.

The Rent Relief Act would help ensure renting a home is more affordable for Americans in areas where housing prices are very high and people struggle to pay the bills. It would also help low-wage workers who may have difficulty affording even inexpensive housing.

Under the act, taxpayers would be eligible to receive refundable tax credits if their rent and utilities exceed 30% of their household income. Because the tax credits are refundable, people could get back more money than they pay in taxes if they qualify. For example, if you were owed $1,000 in tax credits under the Rent Relief Act but only owed $200 in federal taxes, you would receive $800 back from the IRS.

Under an earlier version of the act, taxpayers would have received the money they were owed from the refundable tax credits when they submitted their tax returns. However, when Harris revived the legislation when she was running for president, the proposal provided a mechanism to allow the Treasury to pay out the refundable tax credit on a monthly basis. This would give renters financial relief when rent is due, rather than making them wait until tax day to get back their money.

When Harris first introduced the legislation, she indicated that more than 21 million American families spend more than the recommended 30% of income on rent. If you're one of them, and this bill passes, you could see tax credits that put more money back in your pocket and make it easier for you to accomplish other financial goals. However, homeowners with mortgages or those interested in purchasing a home wouldn't get any help from this particular legislation.

The future VP has pushed this ambitious bill on multiple occasions because, as she said in a statement, "Housing is a human right, and we must act now to end the affordable housing crisis and provide relief to working families who are worried about making each month's rent."

Of course, the vice president cannot introduce legislation, but can work with the president to help set the congressional agenda. It's not clear if Harris and Biden will urge Congress to introduce this legislation after Biden takes office. If this becomes a policy priority for the new administration, it will need to gain majority support in both the House and Senate -- which may be a tall order if Republicans retain control of the Senate after two runoff elections are held in Georgia in January.

Still, those whose housing costs are higher than 30% of their income should watch carefully for progress on this law, as it just may make living costs far more affordable for many Americans.