Some of these facts are simply interesting, but others may help you get a lot more money from Social Security. 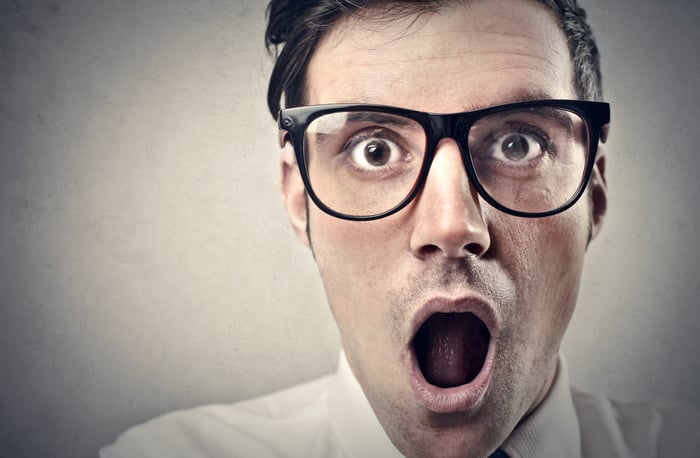 Spend a little time learning more about Social Security and the many strategies that exist regarding how and when to collect your benefits, and you may receive more from the program than you expected.