Here are seven handy retirement tips for our president -- many of which apply to the rest of us, too. Take action now, and your retirement can grow closer to being as comfortable as his is likely to be.

When someone we know retires, we often throw a party -- and we might offer some friendly advice, too. After all, their life is about to change significantly, and we may be able to help them navigate the changes with minimum headaches.

We all know someone who will be retiring soon -- at least from his current job: President Obama. (If you don't like him, this handy website can help you keep track of just how much time he has left -- 146 days and 13 hours, as of the time of this writing, for example.) Here are some handy retirement tips for our president -- many of which apply to the rest of us, too.

Be sure to have enough money

First off, in order to enjoy your retirement, you'll need to have saved up enough money. This can be done according to a plan, but sometimes our plans are thwarted. Many people, for example, don't get to choose when they retire. A 2015 Merrill Lynch report found that 55% of retirees surveyed had retired earlier than expected, with 37% of folks retiring early because of health problems, 27% due to a job loss, and 11% in order to care for a loved one. An earlier-than-desired retirement can change your financial prospects drastically. President Obama is among those who don't get to stay at their job as long as they may like. Fortunately, like all former presidents, he will receive a comfortable pension.

For the many of us without pension income in our futures, we should be saving aggressively for our futures -- ideally making the most of tax-advantaged retirement accounts. How much do you need? Well, that depends on lots of factors, but you can get a rough idea by multiplying your desired annual income in retirement (less Social Security benefits) by 25. That shows you how much you need to start with if you'll be withdrawing 4% annually. If you want $65,000 in retirement income and are expecting $25,000 in Social Security income, then multiply the difference, $40,000, by 25 and you'll arrive at a savings goal of $1 million. 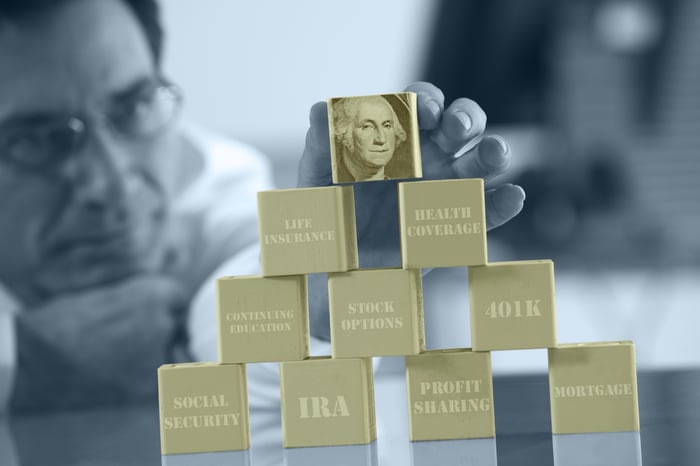 Be savvy with retirement accounts

Tax-advantaged retirement accounts such as IRAs and 401(k)s can help any of us, including President Obama, reach our goals. Sure, he can now expect a generous pension, but he likely contributed to retirement accounts in past jobs, as did the First Lady. Here are some ways we all can be smart about them:

You may be craving the days when you'll no longer have to punch a clock, but many retirees end up surprised by being bored and restless in retirement, and sometimes lonely, too. It's often under-appreciated how jobs offer welcome structure and lots of socializing. Even President Obama may find himself at a bit of a loss once he no longer has a busy schedule of briefings and meetings. What can he -- and we -- do about that? Well, consider working part-time during retirement -- you may be able to stay on at your current company with reduced hours, or you may find a low-stress way to earn some extra money, such as at a local retailer or by tutoring.

Volunteering is another great way to stay busy and feel fulfilled in retirement while perhaps making new friends and adding a little structure to your new life. You might deliver meals to shut-ins or work on political campaigns, or you could volunteer at a pet shelter or a museum. Think about your interests and what opportunities there are related to them. Diving into hobbies and interests such as woodworking, golf, gardening, or reading can also keep you busy. President Obama enjoys golf, so he might play more of it, and he has many interests that lend themselves to volunteering. He might, for example, give speeches on issues he cares about or work toward humanitarian causes. Given he's still relatively young, he may well start a new career, too. There have been hints that he might go into venture capital, for example.

Take care of your health

Getting healthy and staying healthy are very important for all retirees. President Obama has the advantage of already appearing to be in good health, so he should simply maintain that by eating nutritious fare and staying fit. Those of us who don't tend to our health before and in retirement stand a greater chance of succumbing to costly illnesses that also hamper our enjoyment of retirement. Fidelity Investments issues an annual estimate of how much the average 65-year-old couple will spend out of pocket on healthcare, and that number was just updated to $260,000.

President Obama's current abode is rather large, with about 55,000 square feet and 35 bathrooms. Many retirees can improve their financial condition by downsizing to a smaller home that costs less to furnish, maintain, repair, heat, and cool -- not to mention costing less in insurance and property taxes. The Obamas are leasing a home in Washington, D.C., that they will move into when President Obama leaves office. When they're ready to buy again, they'd do well to focus on properties smaller than 55,000 square feet.

If President Obama didn't have his pension income to look forward to, he might have done well to look into annuities. The rest of us should consider them, too -- the fixed, not variable or indexed, kind. With a $200,000 investment, for example, a 70-year-old couple might be able to collect close to $1,000 per month in fixed annuity income for as long as at least one of them is alive. That can provide much peace of mind, removing stock market moves and the economy's current condition from your worries. While an immediate fixed annuity will start paying you upon purchase, a deferred fixed annuity will start paying you in the future. It's also worth considering, as it can decrease any worries about running out of money. A 70-year-old man, for example, might spend $50,000 for an annuity that will start paying him $800 per month for the rest of his life beginning at age 80. 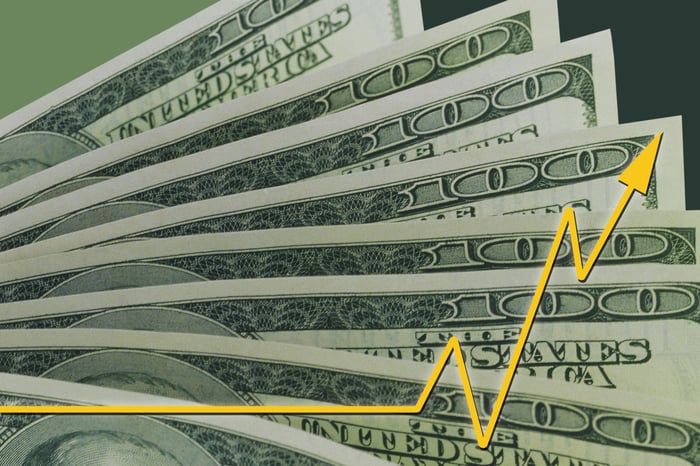 One retirement issue President Obama probably won't have to give much thought to is Social Security. The most that retirees who start collecting at their full retirement age can collect was recently about $32,000 per year -- a likely drop in the former president's future income. It's different for most of the rest of us, though. We would do well to find out how much we're likely to collect (by visiting the Social Security website) so we can factor that sum into our planning. We can also aim to maximize our benefits by earning taxable income for at least 35 years since benefits are based on your 35 highest-earning years (adjusted for inflation). We can also boost our benefits by delaying collecting them, and we can coordinate with our spouses for maximum moola.

President Obama is likely to enjoy a comfortable retirement whenever he truly retires, and we can, too -- by taking steps now to build a better financial future for ourselves.