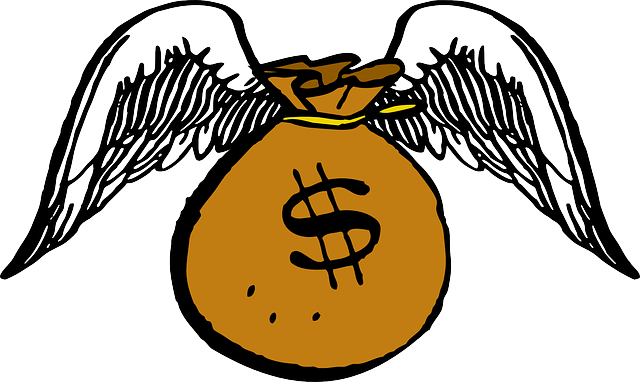 The general rule for your Social Security benefit is that the more you earn during your working career (up to the program's maximums), the higher your benefit will be. There is one set of circumstances, however, where earning more money can actually reduce what you receive from Social Security.

That happens when all three of the following are true:

Why would you collect and still work?
Most people view and treat Social Security as part of their retirement plans, but there are a few cases where you might wind up in the situation of collecting while still working. For instance, if you find yourself unexpectedly laid off at age 62 and view your prospects of finding another job as slim, starting Social Security early might seem like a reasonable way to get yourself some income.

That may seem like a reasonable plan if you don't expect to keep working, but if you do land a replacement job after you start collecting, the math changes substantially. With another job, you can easily find yourself in the position of earning more than the exempt limit while collecting benefits under your full retirement age, and thus subject to a benefit cut.

How bad is the penalty, and when does it start?
The chart below from Social Security showcases the details about how much you can earn while under your Full Retirement Age before the penalty kicks in, and just how large that penalty is in 2014:

Note, however, that Social Security does recalculate your benefits based on your continued earnings record even if you are already collecting. That means your future benefits will still be higher than had you not been working during that time, but still likely lower than had you waited until your full retirement age before collecting.

Is there an alternative to early Social Security?
The penalty for earning too much while collecting Social Security applies during the years between when you're first eligible to collect (age 62) and your Full Retirement Age (no later than age 67). If you don't need your Social Security during that time, you don't need to start collecting benefits. That will allow you to safely continue to work without risking the double whammy of lower benefits due to claiming early and lower benefits due to earning too much while collecting benefits under your Full Retirement Age.

Fortunately, that age range also happens to take place during the "golden window" for retirement plan distributions. After age 59 1/2, you can take distributions from your Traditional IRA or your 401k without penalty, and at that age, you can also take completely tax-free distributions from your Roth IRA if it has been open at least five years. If you find yourself involuntarily retired earlier than you expected but are at least age 59 1/2, it's really easy to tap your retirement savings -- and then stop later, if you find work.

Additionally, you can always tap savings and investments in ordinary (non-retirement) accounts to cover your costs of living while you're looking for other work.

Be prepared in case it happens to you
Of course, for any alternative to work, you need to have the money in place before you can tap it. The sooner you start, the less you need to put away each paycheck now in order to have the money ready should you need it because of finding yourself involuntarily retired earlier than you expected. The money you sock away now can either help you avoid the penalties for tapping your Social Security early, or it can give you that much more of a boost for your planned retirement. Either way, it's a great idea to prepare.