Many people who take out student loans inevitably get in over their heads, and when that debt, coupled with other types of debt, starts to be too much, bankruptcy can seem like a viable solution.

Filing for bankruptcy is not a decision to be taken lightly as it has long term financial implications. While there are several types of bankruptcy, Chapter 7 and Chapter 13 are the two most common for individuals. Chapter 7 is a personal liquidation in which your assets are sold to pay off your debts to the greatest extent possible, and whatever portion of your debt can't be paid is wiped out. Chapter 13 is a reorganization of your debts; its purpose isn't to eliminate your debt, but to help you repay it in a more doable fashion. 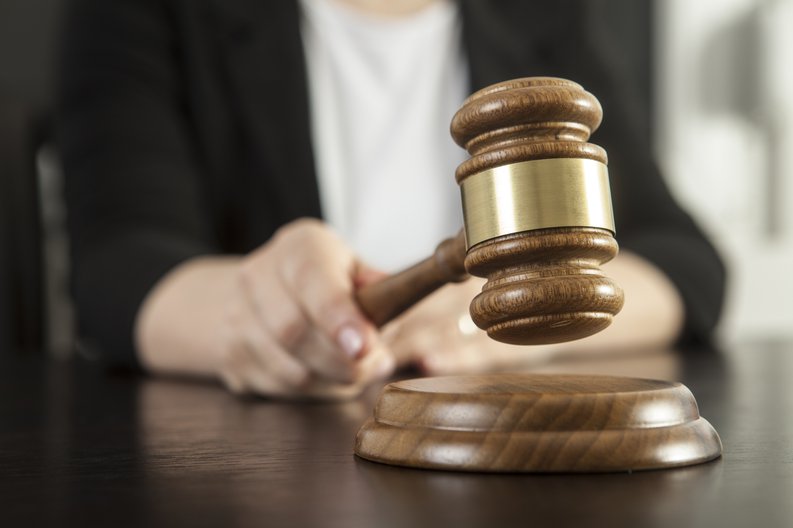 Chapter 7 is harder to qualify for than Chapter 13, but ultimately, it can be a good bet if your goal is to get your debts eliminated and start over with a clean slate. (Of course, the downside of Chapter 7 is having your assets sold off to pay your debts, but in exchange, your debts are largely wiped out.) But if your goal in filing for Chapter 7 is to get rid of your student loans, you'll generally need to rethink that plan. That's because student loans are rarely dischargeable in bankruptcy.

One judge, however, just made a key move to buck that trend. In January of 2020, a Chapter 7 bankruptcy filer with massive amounts of student debt managed to get his loans thrown out in a New York bankruptcy court. And if more judges follow suit, it could be huge for borrowers on a national level.

Why student loans rarely get tossed out

Though the purpose of Chapter 7 is to eliminate a filer's debts, there are some debts that can't be tossed out, such as money owed to the IRS and, in most cases, student loans. In fact, for student debt to be eliminated via the bankruptcy process, a filer must prove that:

The first two items on this list are extremely open to interpretation, and so it's difficult to get student debt dismissed if you're not permanently disabled and have the capacity to earn an income and keep paying off those loans over time.

So how did one filer manage to get his student debt eliminated? Apparently, the filer in question had racked up over $221,000 in debt, including accrued interest, but also, his income was such that at the end of each month, he was $1,500 further in the red. Bankruptcy judge Cecilia Morris agreed that the filer had made a reasonable effort to repay his debt, would not be able to maintain a minimal standard of living due to that outstanding debt, and was likely to face similar circumstances throughout the remainder of his repayment period. As such, that student debt was tossed out.

Now one thing that's really significant here is that the filer in question wasn't unemployed; rather, his debt constituted such a hardship that he was able to obtain relief through the bankruptcy process.

Will this be the norm going forward? Probably not. But is it encouraging news for student loan borrowers contemplating bankruptcy? Most certainly.

Of course, filing for Chapter 7 is no picnic. There are costs involved, and there's credit score damage to contend with. In fact, it takes 10 years for a Chapter 7 filing to disappear from a credit report. But if you're drowning in student debt, as well as other types of debt, it may be a reasonable option to pursue (a lawyer can advise you on that). This especially holds true if there's a chance that somehow, your student loans might actually disappear in the process.