Here Are the 2 Deceptively Simple Keys to Becoming a Millionaire

What does it take to become a millionaire? It all comes down to two important factors. 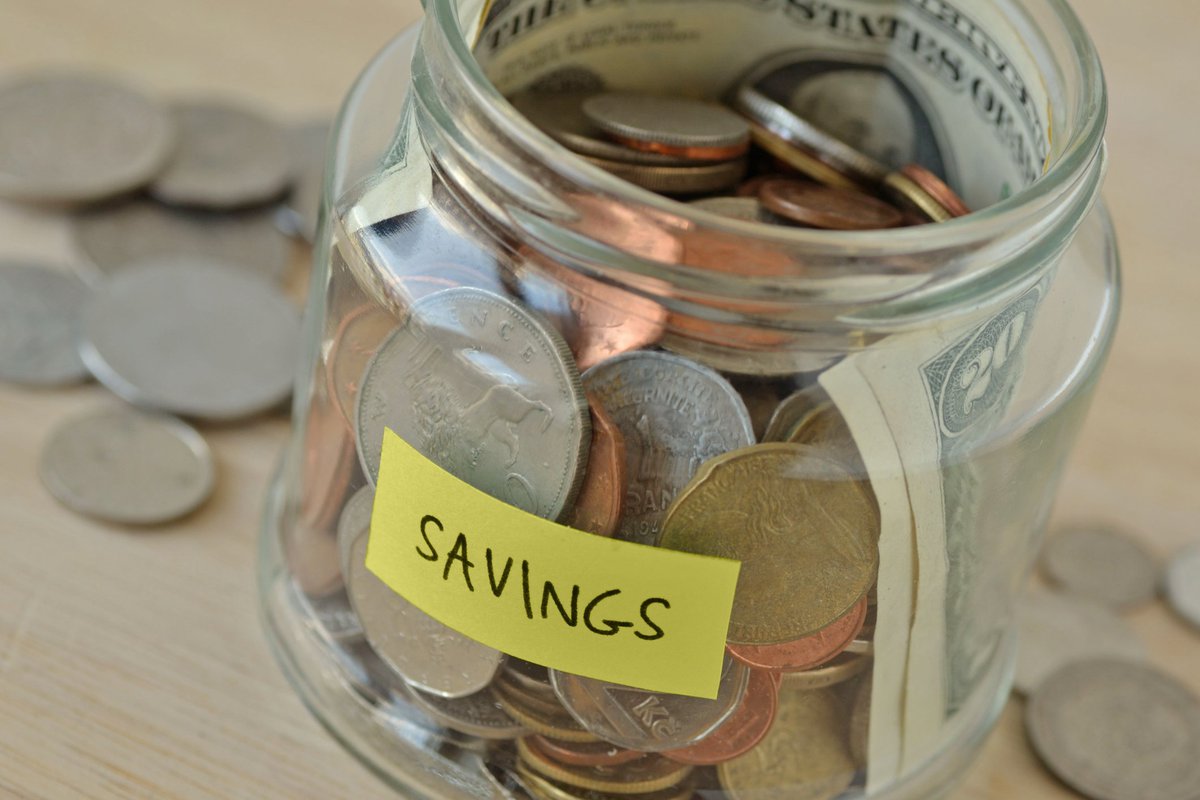 Believe it or not, there's nothing complicated about becoming a millionaire.

That's not to say it's easy to become a millionaire, because it isn't. But contrary to popular belief, you don't need to earn a super-high salary, win the Lotto, or make it to the NBA to attain a net worth of $1 million.

When you look at how people became millionaires, you'll find two common factors.

The two keys to becoming a millionaire

There are only two keys to becoming a millionaire: A high savings rate and time to allow your money to grow.

You can control your savings rate, and this is where millionaires go above and beyond the average.

ESI Money conducted a study of 100 millionaires and found that they had a personal savings rate of 64%, with average earnings of $250,000 and expenses of $90,000. This group earned quite a bit of money, but a savings rate of 64% is still excellent. It far exceeds the nationwide average of 7.5% in January 2019.

What people often get wrong about millionaires is how long it takes to build a large net worth. In Thomas C. Corley's Rich Habits Study of self-made millionaires, he found that it took that group an average of 32 years to become millionaires. Only 4% did it in fewer than 27 years.

Everybody loves a get-rich-quick story, but the reality is that most millionaires build their wealth gradually.

The truth about most millionaires

One thing is readily apparent when you look at studies about millionaires: By and large, they're not that different from anyone else. They're regular people who follow good financial habits.

What are these good financial habits?

Most importantly, they do all of the above year in and year out. It's that financial discipline that sets millionaires apart.

How to make your first million

Maybe you're skeptical about the idea that it's simple to become a millionaire. You could be thinking that it's all about how much money you make, given that the average millionaire income in one study was $250,000.

The truth is that you don't need to be a big earner to be a millionaire. It helps, but what's more important is how much you save and where you put that money.

For example, let's say you saved $10,000 per year. Then you put that money in low-cost index funds and earned the stock market's annual average return of 9%.

Here's what you can do to grow your wealth as quickly as possible:

The bottom line is that with enough financial discipline, most working adults can become millionaires. It's just a matter of getting your savings rate as high as you can, investing the majority of what you save, and keeping this up over the long haul.