3 Things to Know Before Making a Charitable Contribution This Year

'Tis the season for giving. Here's how to do it the right way.

The holiday season is usually prime time for charitable donations and if you're reading this, you're probably planning on joining in. That's great and I applaud your generosity, but before you go handing over that cash or those canned goods, there are a few things you need to check first -- both for your own financial well-being and for the well-being of your intended recipients. 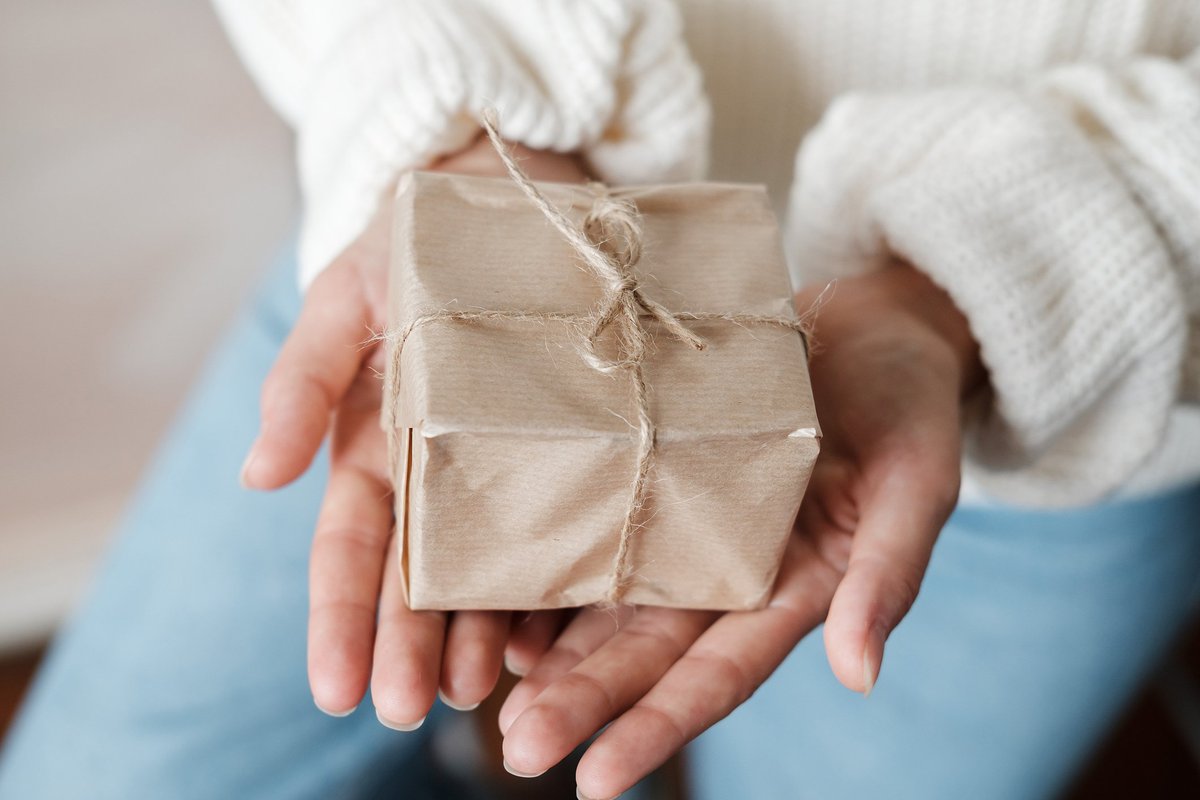 1. Whether or not it's a legitimate charity

Scammers know that charitable giving increases this time of year, so they try to capitalize by passing themselves off as charities. When you give them money, it just lines their pockets. And if you make the mistake of handing over personal information, like your credit card, they might go on to steal your identity, too.

Before you give money to any charity, you should always verify its 501(c)(3) tax-exempt status. Only legitimate charities are granted this status and they must release their financial statements publicly. The IRS maintains a list of all 501(c)(3) tax-exempt organizations in the U.S., so this is a good place to begin if you're not sure whether you're working with a legitimate charity. You can also do an internet search for information about the charity. Stay away from any that you can't find information about or that appear to be a scam.

Signs of a charity scam might include pushy representatives that attempt to coerce you into giving money right away, companies that can't explain how they plan to use the money, or companies that call or send you unsolicited emails asking for financial information. You should also be leery of any company that asks for donations in gift cards or wire transfers. It's almost impossible to get your money back if you send it this way, and real charities will be content with cash or a check.

2. How much goes to the cause itself

Even legitimate charities have staff to pay, so not all of the money they take in goes toward helping those the charity is meant to help. But some charities pay their employees so much that only a small fraction of donations actually go toward helping groups in need. The amount of money actually spent on charitable causes is known as the charitable spending ratio. You probably aren't donating because you want the charity's CEO to be able to buy a new yacht, so stay away from companies with a low charitable spending ratio.

Aim to donate to companies that have a charitable spending ratio of at least 75% or more. That means that at least 75% of the money they receive goes directly to the cause they support. This information is available on several charity rating sites and shouldn't be too difficult to figure out because legitimate charities must publish their financial statements in order to receive tax-exempt status.

It may still make sense to donate to some charities with a lower spending ratio if there's a reason for the higher administrative costs. Perhaps the charity is located in an expensive city or is relatively new or currently expanding its operations. Ultimately, it's up to you to decide which charities are worth donating to, but if you want your donations to have the most powerful impact, don't overlook where your money is going.

3. How to get your tax break

You're probably giving out of the kindness of your heart, but that doesn't mean you can't reap some rewards at the same time. The federal government enables you to write off donations to qualifying charitable organizations on your taxes each year. But there are a few catches.

First, you can only write off the donation if you actually make it. A pledge to donate in the future doesn't count. If you're donating property, you can only write off the fair-market value for the item, not what you originally paid for it. You're only able to write off up to 50% of your adjusted gross income (AGI) in charitable contributions, but donations to some organizations -- such as nonprofit cemeteries, veterans organizations, and fraternal societies -- are capped at 30% of your AGI. You can donate more than this if you choose, but it won't help your taxes at all.

Finally, you must have paperwork proving your donations. This can include debit or credit card statements, bank statements, or a written receipt from the company you donated to. If you donate more than $250, you should definitely get a written receipt from the company. You don't have to submit this paperwork with your taxes, but if the government audits you and you don't have proof, it can disallow the deductions, even if they were legitimate.

Now that you understand how to ensure that your charitable donations benefit you and your intended recipients, it's time to get out there and start giving!