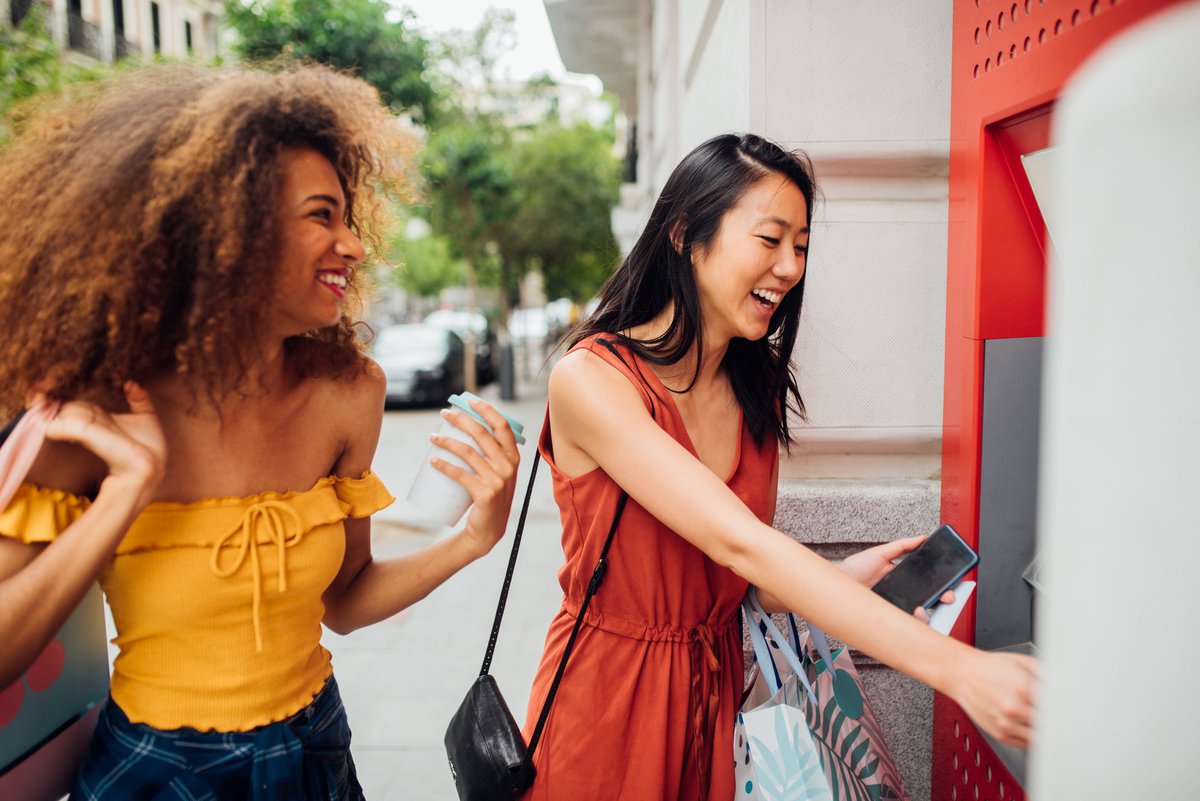 Although many of us don't realize it, Americans have access to several financial products and benefits that citizens of other countries don't.

Sometimes you don't appreciate how good you have it until you see the world from a different perspective. The more I've traveled, the more I've learned that there are financial advantages to being from the United States that I never even knew about.

The following perks may not be exclusive to the United States, but they are benefits that citizens in some countries don't have access to.

Imagine needing to pay a fee for something as simple as making a cash deposit or an ATM withdrawal from your own bank. While this isn't a widespread issue, there are several countries where consumers need to pay one or more of the following fees connected to their bank accounts:

Citizens of other countries aren't the only ones who miss out, either. Immigrants arriving in the U.S. often miss out on banking because of the requirements involved with opening a U.S. bank account. This makes life in their new home much more difficult, especially if the country they came from doesn't have good banking options.

It's hard to top the rewards credit cards available to U.S. consumers. In most parts of the world, credit cards are just another payment method. Some countries do have rewards cards, but they don't earn nearly as much back or have the same benefits as U.S. cards.

Credit cards can certainly get you into trouble, but if you use them to your advantage, they can earn you a substantial amount back on your spending.

The U.S. dollar may have its ups and downs, but overall, it's a stable currency. There hasn't been hyperinflation since the Civil War, and year-over-year inflation hasn't even exceeded 5% since 1990.

Citizens in countries with very high inflation have to deal with struggles that Americans don't. The prices of goods and services rise much more quickly than wages. Any savings they have in their local currencies suffer a huge depreciation. In fact, people in this situation often convert their savings to dollars specifically to avoid losing so much money.

For an extreme example, there's the hyperinflation in Venezuela, where the local currency lost over 99.99% of its value in less than six years. Its money became so worthless that people began using it to create art.

If you've purchased or thought about purchasing a home, then you've probably learned about fixed-rate and adjustable-rate mortgages (ARMs). ARMs usually have lower interest rates to start, but there's also more risk involved because your interest rate could increase in the future. Although there are U.S. homebuyers who opt for ARMs, most prefer fixed-rate mortgages so they can lock in their interest rates.

You might be surprised to learn that fixed-rate mortgages with terms of up to 30 years are far from the norm in most parts of the world. The United States is one of the few places where you can get this type of deal. In other countries, you'd need to get either an ARM or a hybrid ARM, which is when your mortgage starts with a fixed interest rate, and later transitions to an adjustable rate.

These shorter, variable-rate mortgages can make being a homeowner more expensive and are less effective for building wealth.

Benefits you may not have known about

When a financial perk has simply been part of the status quo your entire life, it's natural to assume that there's nothing special about it. Although fee-free bank accounts, rewards credit cards, a stable currency, and fixed-rate mortgages are normal for those who grow up in the United States, these are all great benefits that not everyone in the world has.