Here are some common tax mistakes that are easily avoidable. 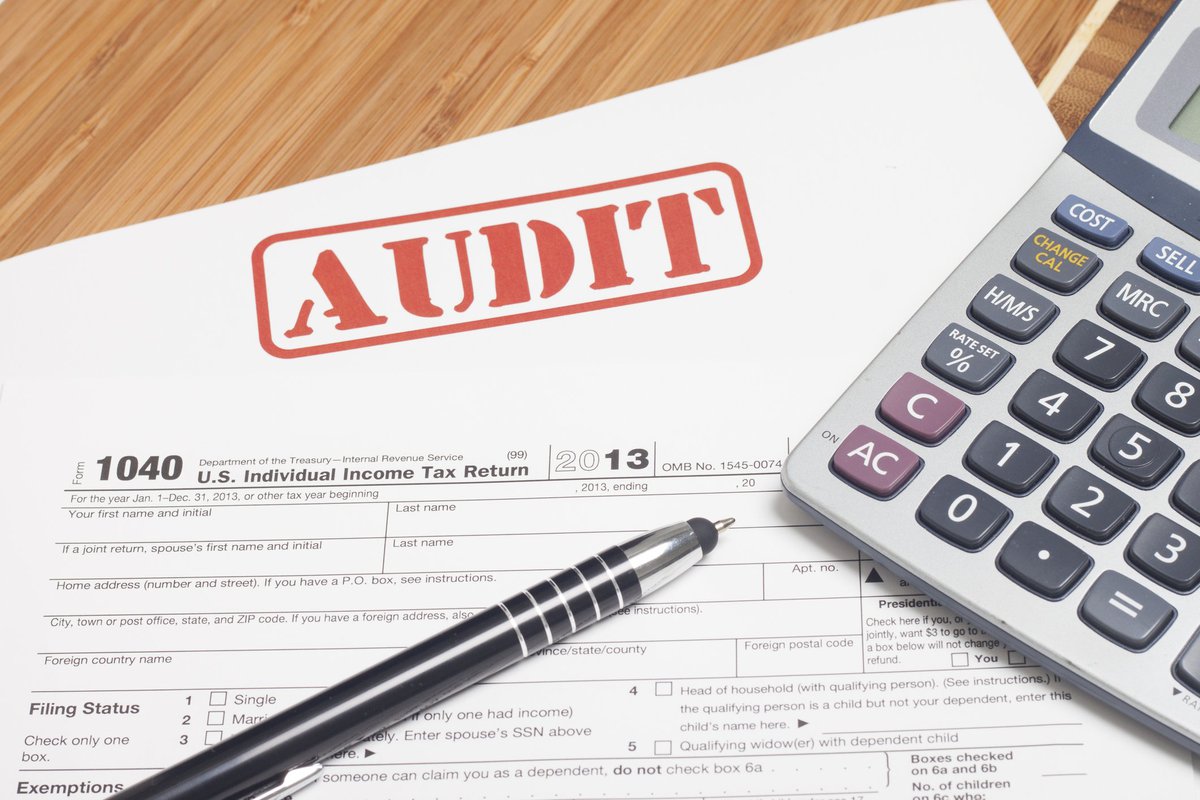 The U.S. tax code is complex, even after the Tax Cuts and Jobs Act simplified some of its more complicated parts. Therefore it's not surprising that tax mistakes are quite common.

1. Throwing out tax documentation too soon

One mistake I've seen many times is people throwing their tax documentation away right after filing their return.

It's important to realize that the W-2, 1099, and other tax forms you receive in the mail aren't just meant to be references while you're filling out your return. They are also meant to be verification of the information you enter on your tax return if the IRS needs to verify something.

So how long should you keep your tax documents? The short answer is three years from the date you filed your return or two years from the date you paid the tax you owed, whichever results in you keeping them for the longest. For example, if you file your 2019 tax return in March and you don't owe any more tax, you should save your 2019 tax documents until at least March 2022.

However, there are a few special situations to be aware of:

The IRS also specifically advises that if you file a fraudulent tax return, or don't file a tax return at all, that you should keep your tax records indefinitely. Hopefully nobody reading this ends up in these categories!

Here's the simplified version. When you're an employee, taxes are withheld from your paycheck, and as long as you filled in your W-4 properly when you got hired, the withholdings are generally sufficient to pay your taxes -- and the majority of employees even get a tax refund each year.

On the other hand, when you're self-employed or a freelancer, nobody is going to withhold taxes on your behalf. The burden is on you, and you're required to make quarterly estimated tax payments to the IRS. As a simplified example, if you anticipate that your federal tax for this 2019 will be $10,000, you are supposed to send $2,500 to the IRS in four installments by April 15, June 15, Sept. 15, and Jan. 15, 2020.

If you don't make your estimated tax payments, the IRS will assess a penalty unless your withholdings and estimated taxes cover at least 90% of your tax or 100% of the tax shown on your return for the prior year. (Note: For the 2018 tax year only, the 90% threshold has been temporarily lowered to 85%.)

Now that nearly everybody files their taxes electronically, errors have become less common. After all, tax-prep software does all of the mathematical calculations for you.

However, there is still the possibility for typos on your tax return. Here are some common situations to watch out for:

4. Not filing because you can't pay your tax bill

Here's one I hear far too often that is 100% unnecessary. When I ask why someone hasn't filed their tax return yet, several months past the deadline, I get a response to the effect of, "I found out I owed the IRS money, and wasn't able to pay it right away."

Let me be perfectly clear. Under no circumstances should you not file your tax return by the April deadline (or the October deadline if you file an extension). This is true even if you can't pay what you owe.

The IRS is happy to work with people who file on time and want to pay their taxes but can't. For example, it's rather easy to set up a payment plan that allows you to gradually pay your tax debt over the next few years.

5. Not reporting all income

Here's an important one to know. If you received a tax document, such as a W-2 from an employer or a 1099 form for self-employment income, interest income, dividends, etc., the IRS also received a copy of it. In other words, the IRS knows how much income you should be reporting. Not reporting all of it is a good way to get your tax return selected for a closer look.

Nobody forgets to include W-2 income from their primary job, but it's not uncommon to neglect other income. For example, if you got an interest statement for $50 in interest that was paid to your savings account, the IRS wants you to report it (and to pay tax on it).

The bottom line is that when you receive a tax document from the IRS, you should definitely report it, even if you think it's a small and negligible amount.