The 8 Biggest Benefits of Being Generous

Helping others could help you, too.

From a young age, we're told that it's better to give than to receive. Although you may think this is just a cliche, it turns out that there's a lot of truth behind that sentiment.

When we studied how being generous affects your life, we found that people with high levels of generosity reap all kinds of benefits. Here are the perks of generosity that stand out the most. 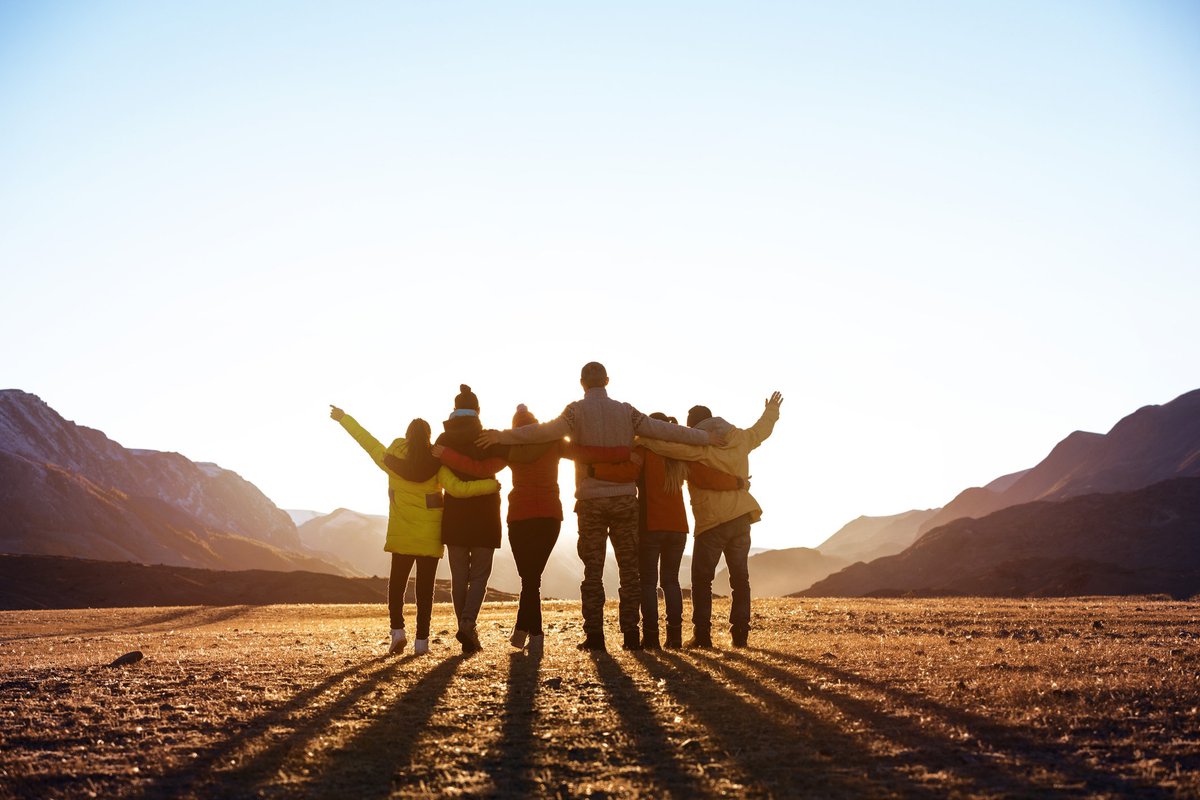 This wasn't limited to one aspect of life, either; it was across the board. The high-generosity group was happier overall in every aspect we asked about, including friendships, family, romance, and finances.

Generosity certainly seems to help with your social life. Those who are highly generous reported having more friends who would be willing to do favors for them, such as:

3. Stronger relationships with the people they know

Having a larger social circle wasn't the only benefit of being generous. People high in generosity also tend to have deeper relationships with others, seeing as 66% of them felt close to the people they know. Only 50% of people low in generosity felt the same.

4. Happier with their careers

Considering the amount of time you spend at work, you want to feel happy with your job. If not, you're looking at eight hours per day of wishing you were somewhere else.

Your outlook on life makes a huge difference in how happy you are. If you believe that what you're doing matters, you're probably going to enjoy your life much more.

A full 81% of highly generous people believe life is meaningful -- that's 21% more than those who are not so generous. And a meaningful life may be why 77% of the more-generous group said they feel happy every day, compared to 62% of the less altruistic folk.

Given that more generous people are happier and more positive, you may have already guessed that their mental health is in better shape. High-generosity people were less likely to feel a range of negative emotions, including hopelessness, depression, apathy, and anxiety.

Here's one you may not have guessed -- there's also a correlation between generosity and physical health. Those in the high-generosity group were more likely to eat a healthy diet and exercise regularly.

7. Satisfaction with what you have

It's normal to feel some envy every now and then. I doubt anyone has gone through life without ever wanting something that was out of reach, such as a more luxurious car or home.

While it's normal to feel like this on occasion, it's also important to be happy with what you have. That's more likely if you're the generous type -- these respondents were more satisfied with their homes, cars, and other possessions.

They were also less likely to believe that having more money would make them happier. That said, it doesn't appear that generous people have trouble saving money, even though some forms of generosity can involve financial donations.

How you feel about yourself can affect every part of your life for better or for worse, and there's evidence that a generous lifestyle is good for your self-esteem.

When we asked respondents if they were proud of who they are, 74% of the high-generosity group said yes. Among the low-generosity group, that dropped to 51%. People with high levels of generosity were also more likely to say that they lived moral and upstanding lives.

Generosity can change your life

If there's one takeaway from all this, it's that being generous can have a dramatic impact on your quality of life. It can make you happier, healthier, and improve your relationships with others.

There are all kinds of ways to be generous, from donating to a cause you believe in to volunteering your time. Not only will it benefit others, but it could also benefit you.