A Playbook for Riding Out the Next Recession 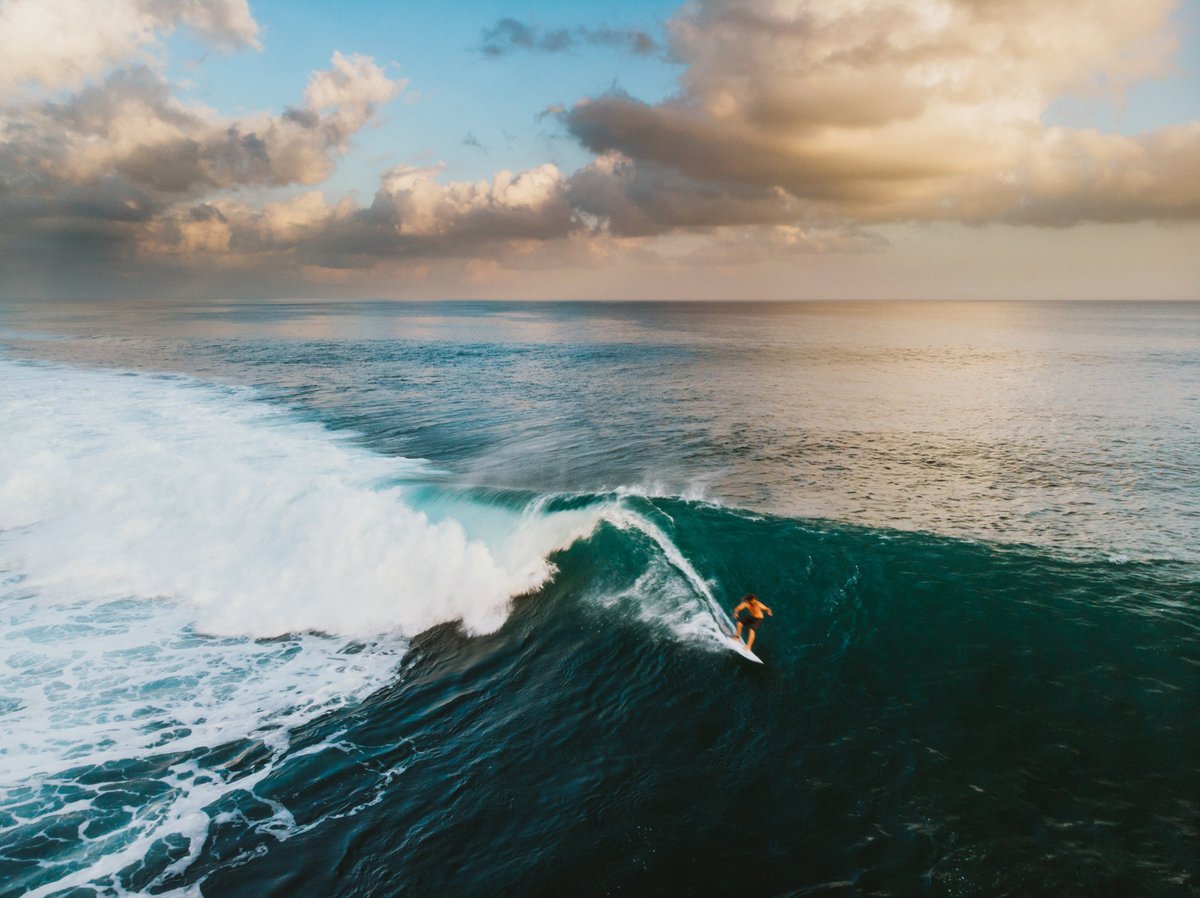 Concerned about another recession? Here's how you can prepare to ride it out.

It's tough to turn on the news lately without hearing about the "inverted yield curve" and how it spells doom for the U.S. economy. An inverted yield curve is where interest rates on short-term bonds are higher than the rates on long-term bonds. In plain English, it signals that investors are worried enough about the near-term future that they're putting their money into long-term investments.

Think of the inverted yield curve as the Tony Soprano of economic indicators. It's the neighborhood mob boss, leading a crew of henchmen down city streets, scaring regular folks half to death. And the henchmen are slowing trade, a slight increase in unemployment, and a slump in the manufacturing sector. It's enough to make the neighborhood jumpy and lead some economists to declare that the sky is falling.

Predicting a recession is like being proud of yourself for predicting Kim Kardashian will be caught wearing something scandalous. It's not rocket science. There will be a recession, but anyone who tells you they can pinpoint when the next recession will hit may be nibbling on old paint chips.

What even is a "recession"?

By definition, a recession is when there are two consecutive quarters of negative gross domestic product (GDP) growth, although there are other measurements at play as well. The National Bureau of Economic Research (NBER) defines an economic recession as having these characteristics:

In short, there are a million moving parts to a healthy economy. When too many of those parts start to fail at the same time, it can lead to recession.

There's no need for panic when a recession does arrive. The U.S. has experienced 33 recessions since 1857, according to NBER. And while they're not fun, they do represent an investment opportunity for the savvy investor.

But only if you're ready. Here's how to prepare for the next recession.

If you don't already have enough money put away to pay three to six months' worth of bills, now is the time to pump as much money as possible into an emergency fund. About 2.6 million Americans lost their jobs in the last recession. Even if the next recession is not as deep or long-lasting, that number of job losses should serve as a reminder of how important it is to have a rainy-day fund in place. Even if there is no recession for years, that money will still be there, earning interest in a savings account.

Be a Debbie Downer

Here's an exercise that is both depressing and helpful. Look at every item in your monthly budget and decide what can be cut when the next recession rolls around. Doing so now, while the financial skies are still blue, will lead to better decision making. For example, if you can switch from deluxe to basic cable, end subscription services, and cut back on the number of times you eat out a week, you'll have a better idea of how much money you will actually need during lean times.

You may discover that you're regularly paying for services you don't use and be inspired to cancel them now and put the savings into your emergency fund.

Break up with credit card debt

While building an emergency fund, do everything within your power to pay off any outstanding credit card debt (no small feat, we know). There are few things worse than paying high interest under the best of circumstances. As the economy slows, it could become more difficult. While you're at it, don't take on any new debt. If you can hang on to that not-so-beautiful sofa until you have enough to pay cash for a new one, you'll thank yourself for the lack of debt when the economy is on shaky legs.

Talk to your financial advisor or broker about planning for the next recession. Find out if he or she can offer advice customized to your unique financial situation. Decide in advance that you're going to make lemonade during the recession by purchasing assets while prices are low.

Here's why you have all the ingredients for lemonade in place during a recession: During the Great Recession, the stock market plummeted, and Americans lost $9.8 trillion in wealth as their retirement accounts were nearly vaporized and the value of their homes tanked.

Yet from March 2009 to late August 2018, the U.S. stock market set a record for the longest-running upswing in history. That upswing more than refilled the retirement accounts of those who held on to their investments through all the volatility. Home prices also rebounded to values higher than the pre-recession peak.

Those who were wise enough to buy more stock when the values were at their lowest and invest in real estate when it could be purchased for a song have watched their wealth grow impressively.

OK, we don't suggest you doomsday-prep to the point that National Geographic wants to film your exploits, but there is some wisdom in purchasing staples while they're on sale. There are items you're always going to need, like toilet paper, paper towels, soap, and socks. If you have room to store them, pick them up in bulk when they're on sale. The benefit is two-fold: You save money now that can be put into your emergency fund, and it will mean spending less on necessities when the time comes to tighten the budget.

We don't know precisely when, but based on history, we do know that the U.S. will face another recession. The goal for you is to ride it out like a gnarly wave off the coast of La Jolla. You may be a little nervous, but you will know you're prepared.