The Black Tax: Why African Americans Must Work Harder to Build Wealth 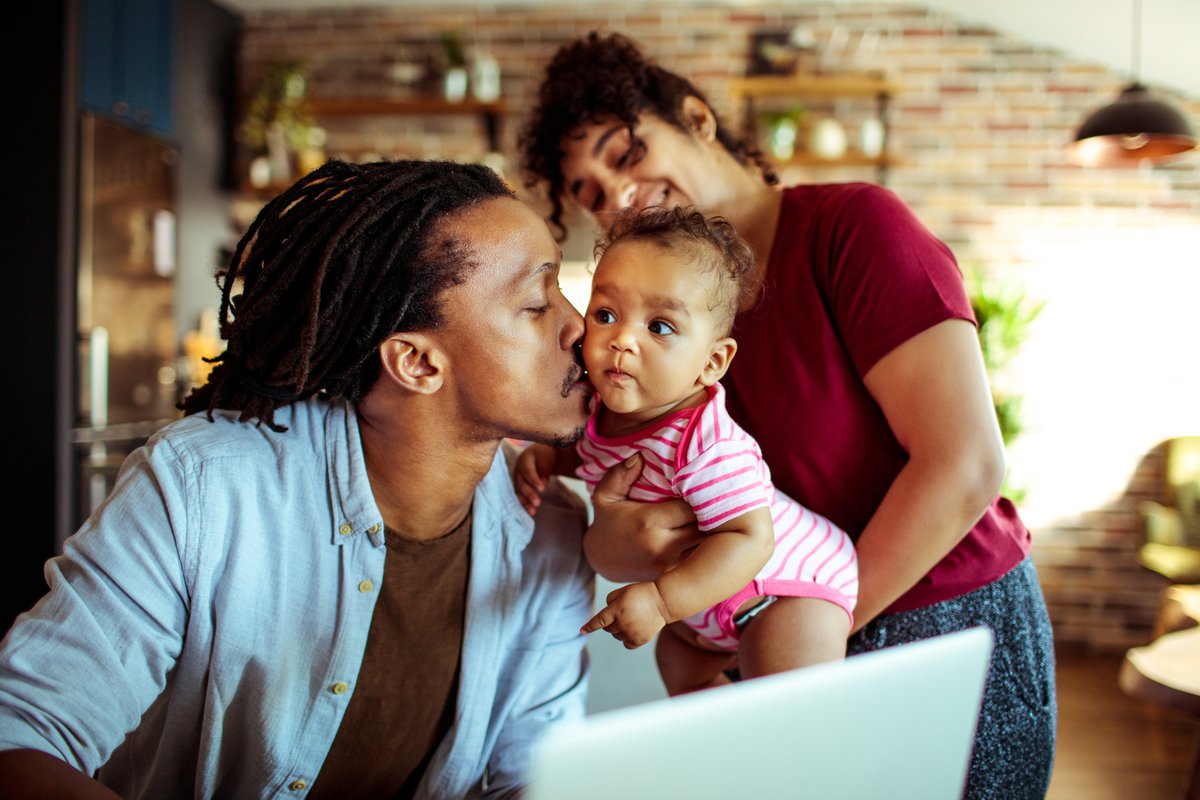 The black tax begins in childhood and can rob a person of the ability to build wealth.

The black tax begins in childhood and can rob a person of the ability to build wealth.

After 400 years in this country, black families hold a fraction of the wealth of white families. And that is due, in part, to what is referred to as the "black tax."

The term "black tax" is commonly used in South Africa, where it refers to the financial support that black professionals are expected to give their extended families. In the U.S. it also describes the racial dimensions that perpetuate a cycle of inequality such as lower pay and a lower standard of education.

In practice, it is why the Institute of Policy Studies reports that 37% of black families have zero or negative wealth -- meaning their debts are equal to or greater than their assets -- compared to just 15.5% of white families.

That means fewer opportunities to save for the future, reach financial goals such as buying a house, and create generational wealth. For many black Americans, this tax begins in childhood.

Clearly, no child has control over the neighborhood in which their family lives. And yet, that neighborhood dictates the public school they attend. And that may be a child's first introduction to the black tax -- the fact that children of color are frequently afforded less educational opportunities.

According to the United Negro College Fund (UNCF), black children across the country face an uphill battle educationally. For example:

Even when a black child has access to the best education and aces his or her way through college, they graduate into a world that may judge them unfairly.

It is impossible to be black in the U.S. and not recognize the role skin color plays in getting hired. The nonprofit Center for American Progress reports that black workers deal with systematically higher unemployment rates. When they do get a job, not only are those jobs less stable, they also receive lower pay and less generous benefits.

In addition to outright discrimination that can be either explicit or implicit, black people also face what is referred to as "occupational segregation," or an expectation that they are a better fit for lower-paying jobs than whites. Lower earnings mean less money to put into a savings account or invest.

The black tax comes into sharp focus as black people need to work harder to get the education they deserve, land jobs worthy of their talents, and begin to invest in their futures. It is possible to save money even on low incomes, but it may not seem that way for those living paycheck to paycheck or struggling to pay off debt.

Investing leads to wealth, and wealth makes it easier to move to a safer neighborhood, send your children to a good school, and provide the next generation with the foundation they need to succeed. Conversely, a lack of generational wealth puts a higher pressure on families to support themselves, meaning those who do earn more often spend it on their extended families.

That means providing for the parents who supported you as you attended college and/or built a career. It may mean helping a sibling pay rent, sending a nephew to summer camp, or otherwise seeing to the financial needs of the people you love. It's beautiful and tragic at the same time: The desire to look after others is frequently the reason why successful black adults have trouble saving money and building wealth that could make a difference to the next generation.

According to Certified Financial Education Instructor Jamila Souffrant, this aspect of the black tax crosses racial barriers. For some families, the most natural thing in the world is to make sure everyone has what they need.

Ethel Davis, CEO of VZD Capital Management, told The Ascent this is a situation she has seen both professionally and personally. She agrees with Souffrant that this tax is not reserved for black people, and she says there is a solution.

"You need to start with the end result in mind."

The end result she speaks of is the way you want the situation to be resolved. For example, someone may ask you for help paying for school or starting a business. You want them to succeed, but you don't want them to keep coming back for more. If you can afford to help, Davis says to tell them up front what you're willing to do and let them know that after that, there will be no more financial assistance.

"I don't believe in codependency."

There is no one-size-fits-all plan for building generational wealth. There are, however, a multitude of wealth-building ideas that may help to move your family towards financial stability in the long term. They include:

From cradle to grave, the black tax is a financial burden on black American households. Acknowledging its impact is only part of the battle if we are to build solutions as a society.

Author's note: Labels are a sensitive subject, and we'd prefer to avoid them. However, for the purposes of distinguishing the groups discussed in this article, we rely on the Associated Press Stylebook and use the term "black" throughout the article.