Are Side Hustles Worth It for Women?

Ladies, try these tips to step up your side hustle game.

You probably already know about the gender gap as it applies to traditional jobs, but you might be surprised to know that it's also an issue with side hustles. The Ascent recently conducted a survey of nearly 500 adults with side hustles and found that the average man earned nearly $2,900 more annually from his side hustle than the average woman earned from hers.

The average woman surveyed earned about $6,085 from a side hustle per year, or $507 per month. That's not a small sum, but it can feel that way next to the average man's $8,948 per year, or $746 per month. What's more, women reported that on average, they spent more time per week on their side hustles than men.

It's difficult to pinpoint exactly why women earn so much less from their side hustles than men. But they don't just have to settle for earning less. Here are a few tips to help women -- or anyone with a side hustle -- earn a little extra cash to fill their bank accounts. 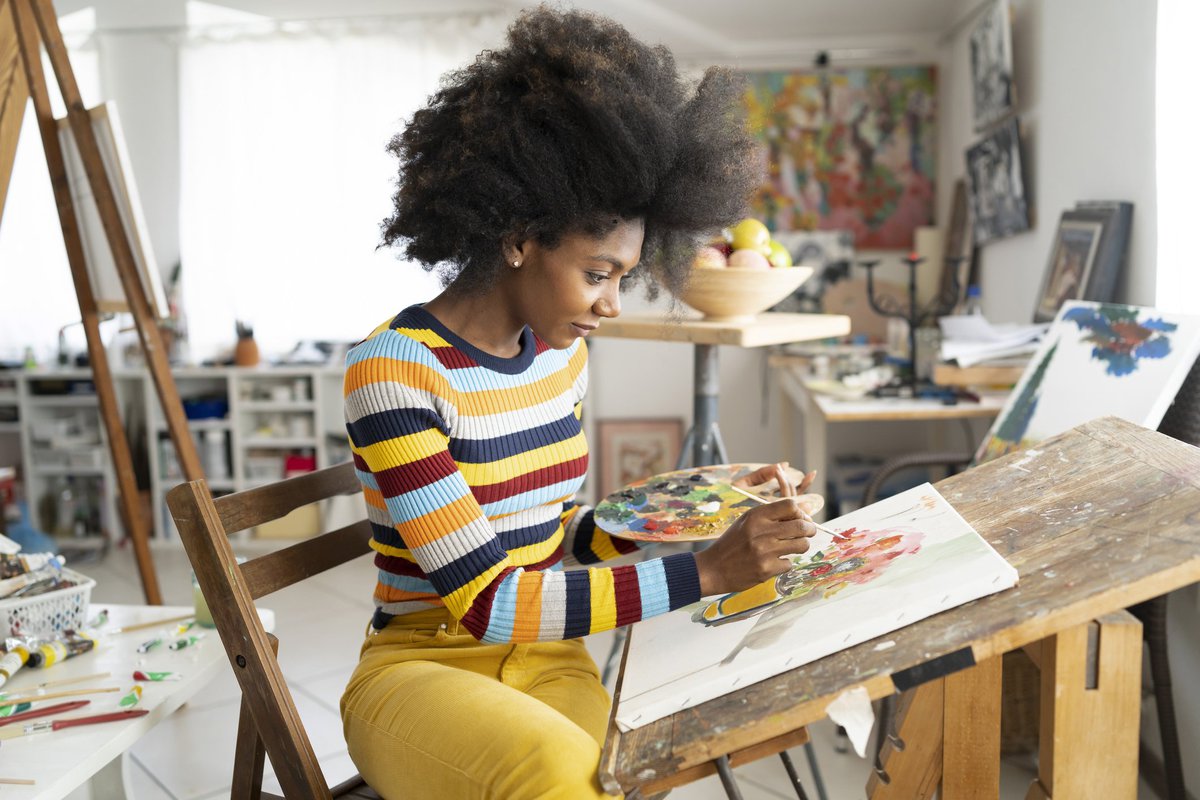 Leverage your unique skills and resources

One possible reason for the side hustle gender gap is that men were more likely to choose side hustles that require special training, skills, or equipment. You can usually charge more for these specialized side hustles because you'll likely have less competition. If you choose a side hustle that just about anyone could do, like walking a neighbor's dog, you'll probably have a more difficult time earning a competitive wage because there are many others out there willing to do the same work at the same or lower cost.

If you want to make the most money from your side hustle, you should try to choose a side hustle that leverages the unique skills and resources that you have that few others do. Brainstorm a list of ideas and consider developing your skills further so that you can expand your services.

The Ascent's survey also found that men were more likely than women to have side hustles that gave them control over their hours. This kind of flexibility enables them to work around their regular job's schedule and work as often as they need to in order to earn the cash they want.

If you pick up a side job where you have an employer telling you when and how often they want you to work and how much they're going to pay you, you might not get as many hours as you'd like or you might have to settle for less money than you think you deserve.

Side hustles that you run more or less independently can be more difficult to start because you have to build a client base and market your services, but they can also be more satisfying because you can charge what you want and work when you feel like working.

If you choose to go this route, it's important that you still maintain some type of a normal schedule. This keeps you from neglecting your business and it also makes things easier for clients because they know when they can reach out to you and when they can expect work from you.

Don't be afraid to charge what you're worth

Do some research on how much others in your area are earning from the same type of side hustle that you want to start. Compare your experience to theirs when deciding how much to charge or whether the side hustle is worth the effort. Understand that if you're starting a new business, you might have to charge a little less at first, but once you build up your reputation and a customer base, you can raise your rates.

Market yourself so that customers understand why they should pay you what you're asking. If you offer a rare service that no one else in your area does, highlight that. If you have a certification or years of experience doing what you do, point it out. If you pride yourself on your customer service skills, make sure your customers know that's a core part of your business. Identifying what sets you apart will help you find new customers more easily.

Despite earning less than their male counterparts, 80% of women with side hustles reported that they still thought it was worth it. So give a side hustle a chance if you need some extra cash. If you're worried about not making enough, try some of the tips above to draw in more customers. With enough effort, you could even turn your side hustle into your own full-time business.