Are You Overspending on Subscription Services? 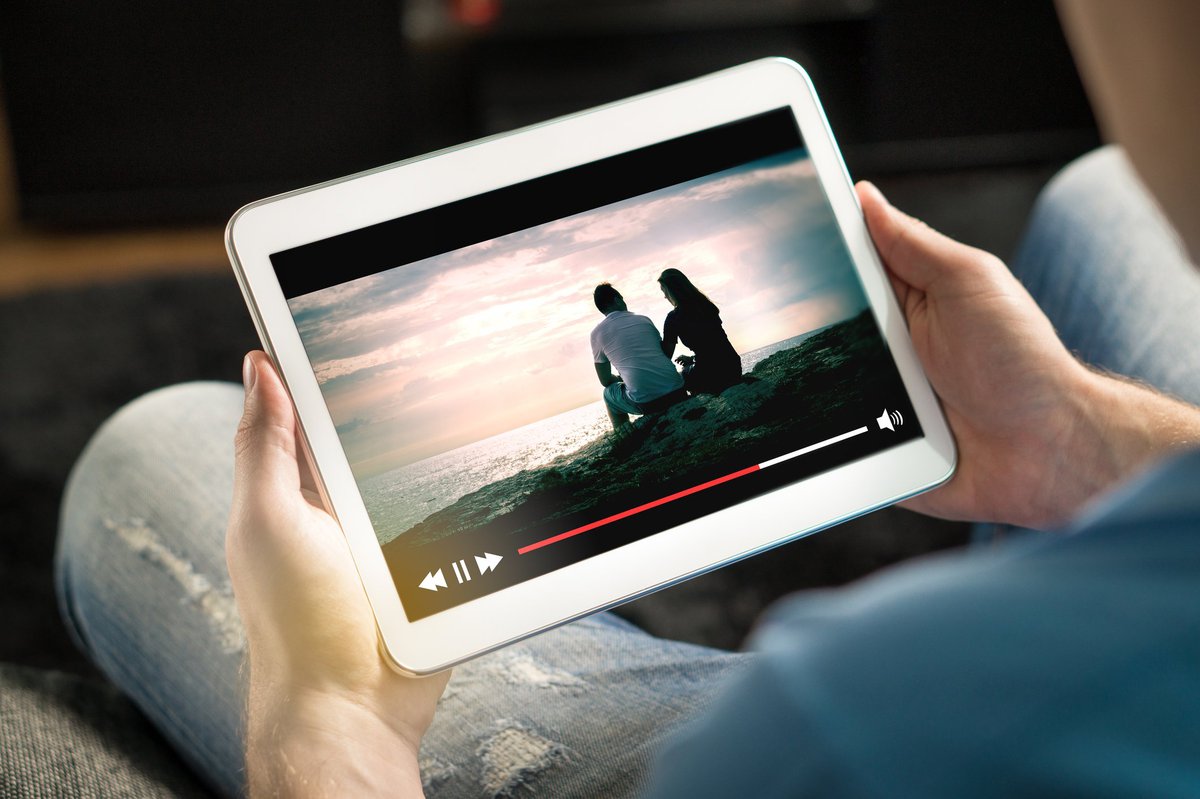 You make a good salary, don't overspend on the necessities, and avoid shopping binges -- so why aren't you able to save more money?

It often takes people by surprise just how little they're saving, leading them to wonder where their money is going. If that sounds like you, then it's time to go over your monthly costs for all those subscription services, because that could be an area where you're spending more than you think.

The rise of subscription services

Previously, consumers would have their TV, phone, and internet service, and that was about it. Now, you have your streaming video services. Streaming music. Video gaming. Scheduled meal deliveries. Dating apps. Clothing boxes to try out different styles. And those are just the tip of the iceberg.

Even major established brands are branching out and offering subscription services of their own. Starbucks now offers subscription boxes with coffee or tea. Walmart is offering beauty boxes. Disney is planning its own streaming video service.

It makes sense for companies to do this because they get more value out of each customer. Instead of having customers make one purchase or purchase something every so often, they have customers paying a subscription fee month after month.

What consumers are really spending

In the survey, participants were asked to estimate their monthly spending on digital services, devices, and subscription boxes. They received two guesses, one with 10 seconds to think about the question and another with 30 seconds. Here were the results:

How to cut back on your subscription spending

Subscription services often seem harmless due to their low monthly costs, but you also have to consider what they're costing you per-year and beyond. If you're right at the survey average and spending $237.33 per month on subscriptions, that's $2,847.96 per year.

Cutting that number in half could be perfect for pumping up your emergency fund, saving money in one of the best bank accounts for a family vacation, or contributing more towards your retirement.

Here's how to do a subscription purge and start saving more:

Most of us have at least some subscription services that we're attached to, and there's nothing wrong with that. Just be careful that you don't overdo it. Those seemingly small monthly fees add up when you're subscribed to several different services. By making a few cuts here and there, you could save well over $1,000 every year.