Can You Inherit Debt?

Worried about whether you can inherit debt? Here's what you need to know.

It's frustrating enough when you have your own debt to deal with. The last thing anyone wants is to discover that they're responsible for someone else's debt, too.

You may have heard that when you're married, you're on the hook for your spouse's debt, or that you can inherit debt from your parents when they die. Neither is completely accurate, and there's quite a bit of misinformation out there about these kinds of situations.

If you're wondering whether you can inherit debt, you'll find all the answers you're looking for here. 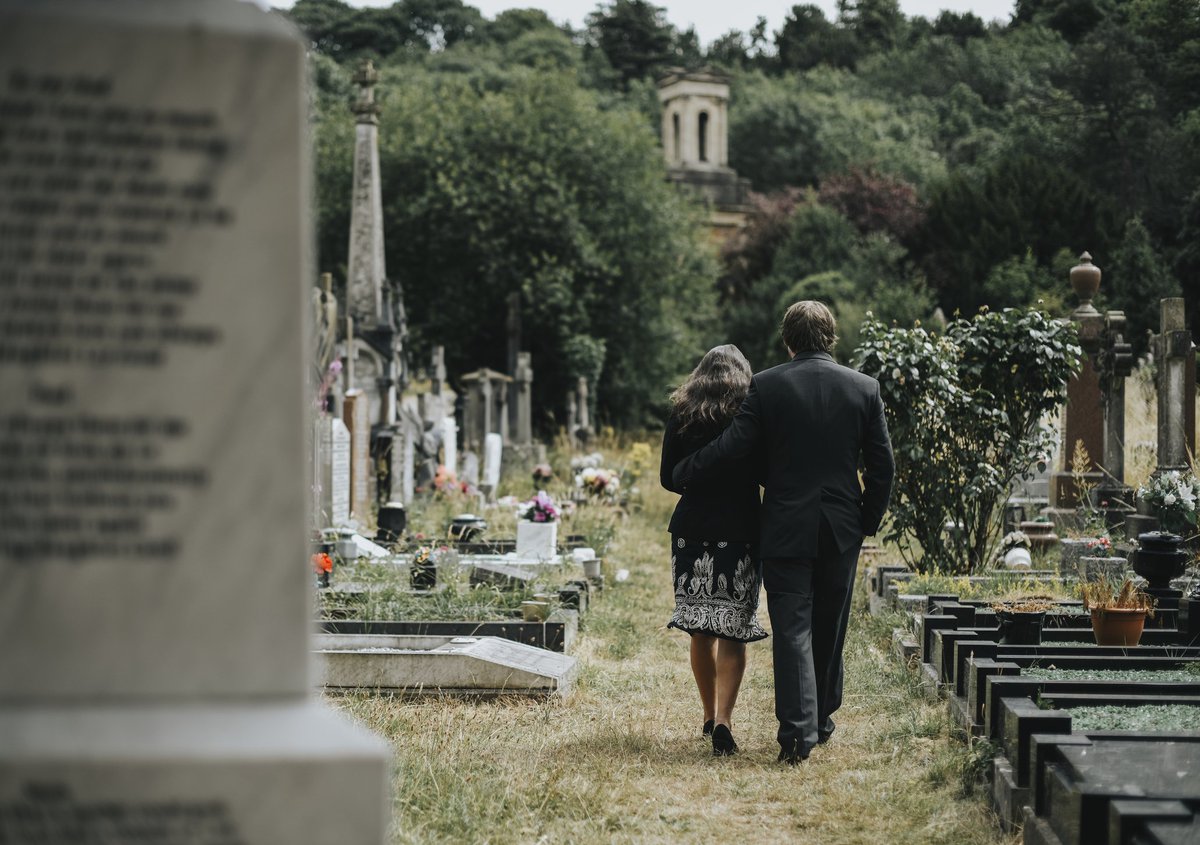 Can you inherit debt from your parents?

In most cases, you won't inherit debt from your parents when they die. However, if you had a joint account with a parent or you cosigned a loan with them, then you would be responsible for any debt remaining on that specific account.

When a parent dies, their estate is responsible for paying their debts. This happens during the probate process. Probate is when the attorney or executor of the estate pays its debts using the estate's assets and distributes what is remaining to that decedent's heirs. Creditors must make their payment claim to the attorney or executor within a certain timeframe, which is determined by state law.

Adult children can inherit a parent's medical debt, but only in certain jurisdictions. Several states have filial responsibility laws, which declare that adult children must care for or financially support parents who don't have the funds to pay for their own care. These laws aren't enforced often, though, so even if you live in one of these states, it's possible that you won't need to pay a parent's medical debt. If you live in a state with filial responsibility laws and you're concerned about inheriting a parent's medical bills, you may want to speak to a lawyer who can give you a realistic idea of whether you'll be liable for this debt.

Probate assets are assets that are only in the name of the decedent, such as the decedent's bank account, car, or personal property. These assets must go through the probate process, where they can be used to pay debts.

The laws regarding what are considered non-probate assets vary by state, but common examples include:

Since non-probate assets don't go through the probate process, they generally aren't used to pay debts.

This leads to an obvious question -- what if someone who dies with debt only leaves behind non-probate assets? In this situation, creditors can file a claim to have the debts repaid from non-probate assets. Whether they'll take the time to do that depends in large part on the amount of the debt.

What happens when a person's estate can't pay their debt?

When an estate doesn't have enough assets to repay all of a deceased person's debt, then that estate is considered insolvent. Any probate assets of an insolvent estate must be used to repay as much debt as possible, and the remainder of the debt is usually written off.

One important thing to note is that if a secured debt, such as a mortgage or auto loan, isn't repaid, the creditor can seize the asset tied to the debt. If the heirs to the estate want to keep that asset, they must continue making the payments on it.

How is it decided which debts get paid when there aren't enough assets to cover everything? State law determines the payment order. Here's a standard payment order:

Are you responsible for your spouse's debt?

You can be responsible for your spouse's debt if you live in a community property state. In these states, spouses share any debt incurred during a marriage, even if only one spouse signed for it. The states with community property laws are:

Alaska allows married couples to sign a community property agreement, but if they don't, then common law property rules will apply. Under these rules, when one spouse incurs a debt, the other spouse isn't responsible for it.

No matter what state you live in, you're responsible for any joint debt you shared as a couple if your spouse dies. One common example is a mortgage. Couples usually apply for mortgages together, and if one spouse dies, the other will still need to make payments on it.

The information above only applies to debt incurred during the marriage. You're not responsible for your spouse's debt from before you were married.

What to do about debt collectors

When you've lost someone close to you, getting calls from debt collectors demanding that you pay the decedent's debt is like rubbing salt in the wound. Of course, debt collectors will try to convince you that you should pay them, but do you need to?

The answer is usually no. If the debt belonged to your parent, then it was theirs to pay, not yours. If it belonged to your spouse and it wasn't a joint account, then you're only responsible if you live in a community property state.

To find out if you need to pay a debt in this situation, request verification of the debt in writing. Once you receive that, you can check with the executor or the attorney who was in charge of the estate.

Assuming it's a debt that you're not obligated to pay, the best way to handle debt collectors is by sending them a certified letter requesting that they don't contact you again. Once you do that, they can only legally contact you for the following reasons:

Despite the worries people have about inheriting debt, it's a rare occurrence. A parent's debt could reduce your inheritance, since assets from the estate may be used to pay back creditors. But you'll almost never need to break out your own checkbook to resolve debt after a parent dies.

You could be responsible for debt after the death of your spouse, although this would only happen for joint debts or in community property states.

And if you're worried about what will happen to your debt when you die, you can rest assured that it will come out of your estate, provided your debts don't outweigh your assets. You can also make this easier on your family by appointing someone you trust to manage your accounts.